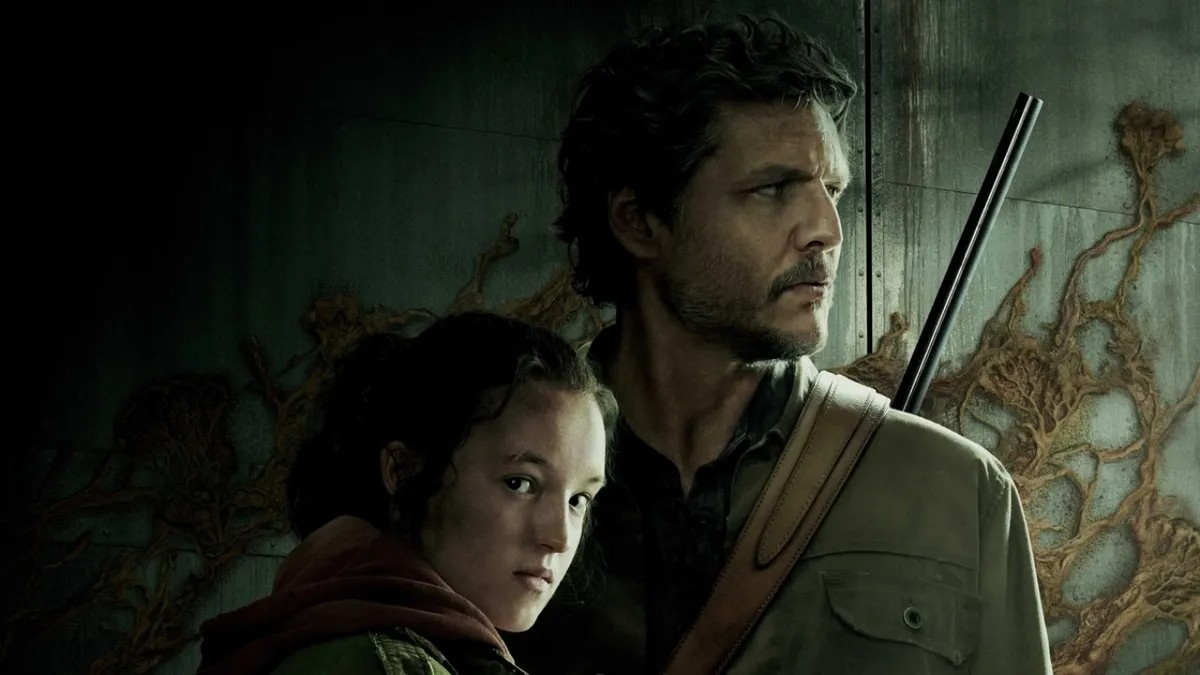 Your one-stop shop for everything TLOU HBO

It’s finally here! The highly-anticipated HBO adaptation of The Last of Us has officially premiered, and we’re thrilled to get to see one of our favorite games get the live-action treatment. There’s a lot of information to know about the series, though, so we’ve compiled this to get you all the info you need to know in one convenient place.

What to expect from the show

The Last of Us series will have a total of nine episodes in its first season. The first episode premiered on January 15, 2023, and the rest of the series will continue to release on Sunday nights on HBO Max at 18:00 PT / 21:00 pm ET, with one episode premiering each subsequent week per the usual HBO format. Most of the episodes come in somewhere around the hour mark — here’s a full breakdown of each episode’s runtime, and links to our episode recaps below:

The cast stars Pedro Pascal as Joel (Game of Thrones, The Mandolorian), Bella Ramsey as Ellie (Game of Thrones, Catherine Called Birdy), Gabriel Luna as Tommy (Terminator: Dark Fate, Marvel’s Agents of S.H.I.E.L.D.), Anna Torv as Tess (Fringe), Nico Parker as Sarah (Dumbo, Reminiscence), Merle Dandridge as Marlene (best known for her work on Broadway, also played Marlene in the game), Nick Offerman as Bill (Parks and Recreation, Devs), Murray Bartlett as Frank (The White Lotus, August), Lamar Johnson as Henry (The Hate U Give, Your Honor), Keivonn Woodard as Sam (this is his first major acting role), and Storm Reid as Riley (A Wrinkle in Time, Euphoria).

Check out some of our previous coverage for HBO’s adaptation of The Last of Us:

What to expect from Destructoid

I (Noelle Warner, Features Editor and TLOU megafan) will be publishing a post every week after a new episode is out that has a brief synopsis of what happened in the episode, as well as my own thoughts. There’s a good chance I’ll feel compelled to write some additional pieces, too, regarding specific aspects of the episodes. Everything relating to our coverage of the series will be posted on this page as a hub for all of our coverage, so keep checking back if you’re interested in seeing our thoughts on the show!

[Disclosure: It’s important to disclose that I worked at Naughty Dog for a period of time during the development of The Last of Us Part II. My work did not involve or touch on any of the content that is covered in the first season of HBO’s The Last of Us, but we found it necessary to emphasize my time at the studio nonetheless. — Noelle Warner]