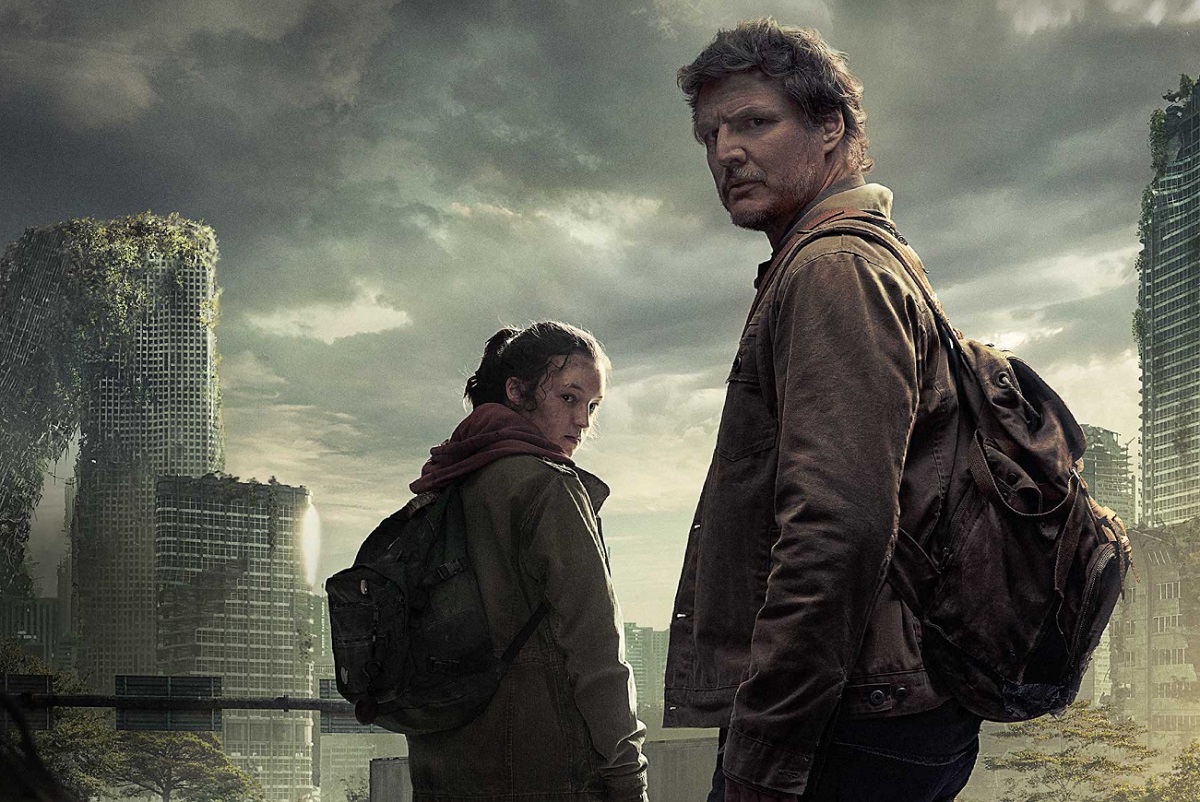 ‘I guess we really are The Last of Us Part I’

Following a frankly obnoxious amount of media build-up and endless think-pieces, HBO finally previewed its live-action adaptation of The Last of Us to an army of critics, who have been overwhelmingly positive in their response to the grim-looking televisual take of the hit game series.

The new series currently sits at an incredible 97% on the review aggregate site Rotten Tomatoes, with a score calculated from a total of 60 media reviews. The long-in-development series, which will debut on the HBO network next week, sees beleaguered protagonists Joel Miller (Pedro Pascal) and Ellie (Bella Ramsey) pick their way through a dilapidated shell of the United States, attempting to stay one step ahead of thieving marauders and the terrifying mutated humans known as “Clickers.”

The HBO TV adaptation was first announced back in 2020, a seemingly snug fit for a game series so beholden to its distinct cinematic style. The show is produced by a litany of companies including Sony Pictures, Word Games, Naughty Dog, and the recently founded PlayStation Productions. The show itself is written by Craig Mazin, the Emmy award-winning creator of equally grim series Chernobyl, and Neil Druckmann, the writer of the video game iterations of The Last of Us and The Last of Us Part II.

If you’re looking forward to the new show, then you won’t have too much longer to wait. The first episode will air this Sunday, January 15, on HBO and HBO Max. In the UK, The Last of Us will air at 02:00 BST on Monday mornings via Sky Atlantic and NOW TV, to coincide with the U.S. timeslot. Don’t fret staying up, as each episode will be made available on demand after its respective premiere.

We’re about to hit a whole new wave of Last of Us discourse, folks. Batten down the fuckin’ hatches.