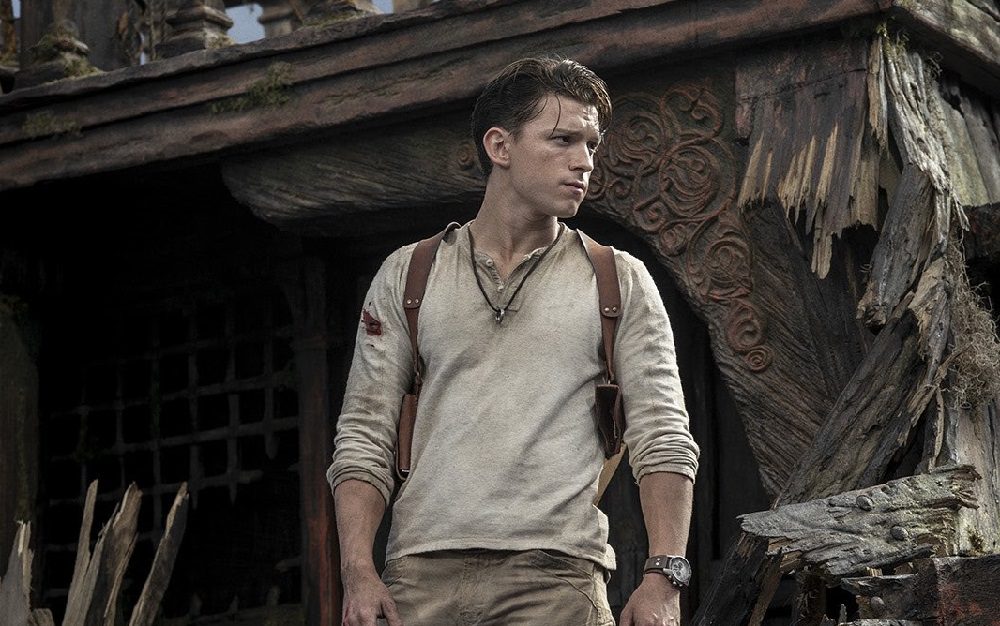 Holland’s gonna be 50 at the premiere

The endless road to Sony’s cinematic adaptation of Uncharted has just gotten even longer. Having been in development for over 10 years, and having clambered over multiple obstacles on its way to fruition, The Tom Holland-starring action epic has now been officially pushed back to February 11, 2022.

Uncharted was one of a number of Sony films freshly delayed, as nervous studio executives freak out over the possibility of not making ALL THE MONEY at the box office. Sony also rescheduled MGM’s No Time to Die – the third major pushback to hit the 25th 007 epic – which will now premiere October 8, 2021. Also shifted up the calendar are Ghostbusters: Afterlife (November 11), and Peter Rabbit 2: The Runaway (June 11).

With the COVID-19 pandemic keeping the global populace indoors and away from theaters, Warner Bros. has bitten the bullet and is choosing to screen its 2021 slate on paid streaming service HBO Max. But many studios remain archaically adamant of seeing their blockbusters exclusively on the big screen, with the potential loss of the highly lucrative China market considered too large a risk to take.