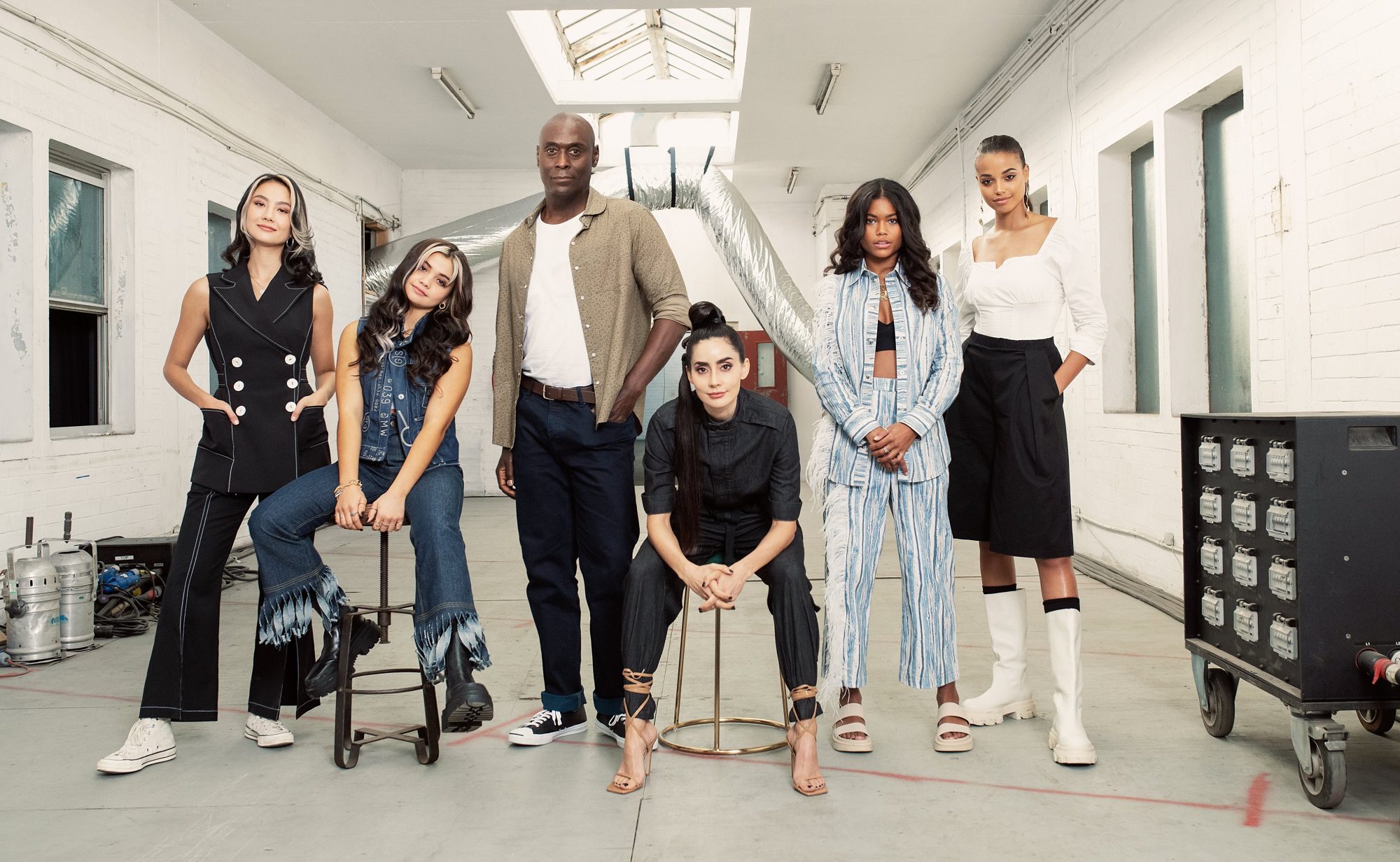 Lance Reddick getting fitted for some sunglasses

A cast photo features actors Siena Agudong, Ella Balinska, Paola Nunez, Lance Reddick, Adeline Rudolph, and finally Tamara Smart. Netflix remains tight-lipped in regards to the show’s plot, timeline, or release date — though it did reveal that Reddick will be taking up the role of Resident Evil‘s notorious antagonist, Albert Wesker. John Wick fans will recognize Reddick from his small but impactful turns as Charon, concierge and overseer of New York’s Continental Hotel.

The tentatively titled Resident Evil: Welcome to Raccoon City will feature a season of eight one-hour episodes, and is expected to focus on the “Wesker kids“. It sounds to me like the show is very much going the Riverdale route, and will use the Resident Evil brand to backdrop a dark social drama. This is purely speculation on my part, but I think anyone expecting tons of monsters, jump-scares, and gunfights might be in for a surprise. Either way, we’ll all know the score once the new series arrives on Netflix at some point in the future.