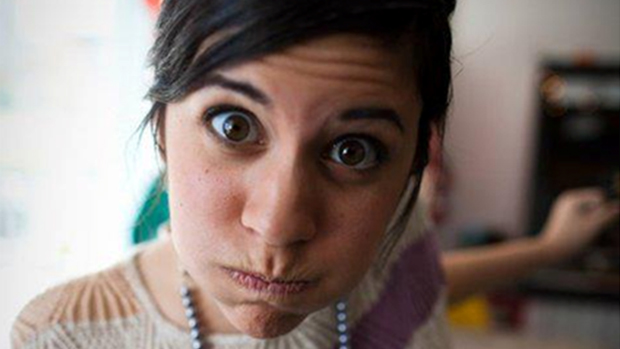 No word on which character she’ll be voicing just yet

Our old friend Ashly Burch is lending her vocal talents to Atlus USA’s localization of Persona Q: Shadow of the Labyrinth. Congrats, Ash!

The Hey Ash Whatcha Playin’? co-creator has voiced characters in several titles in recent years, most notably in Borderlands 2 as teenage explosives expert Tiny Tina. While Burch hasn’t revealed her role in Persona Q, there’s some speculation it will be Rei.

Unlike the majority of Persona Q‘s cast, Rei is a new face. She’s a mysterious blonde amnesiac who the Investigation Team and SEES kids discover in the eponymous labyrinth. Rei’s often seen eating treats like corndogs and donuts, which she apparently pulls out of thin air.

Persona Q is slated to launch in North America and Europe this November for Nintendo 3DS.