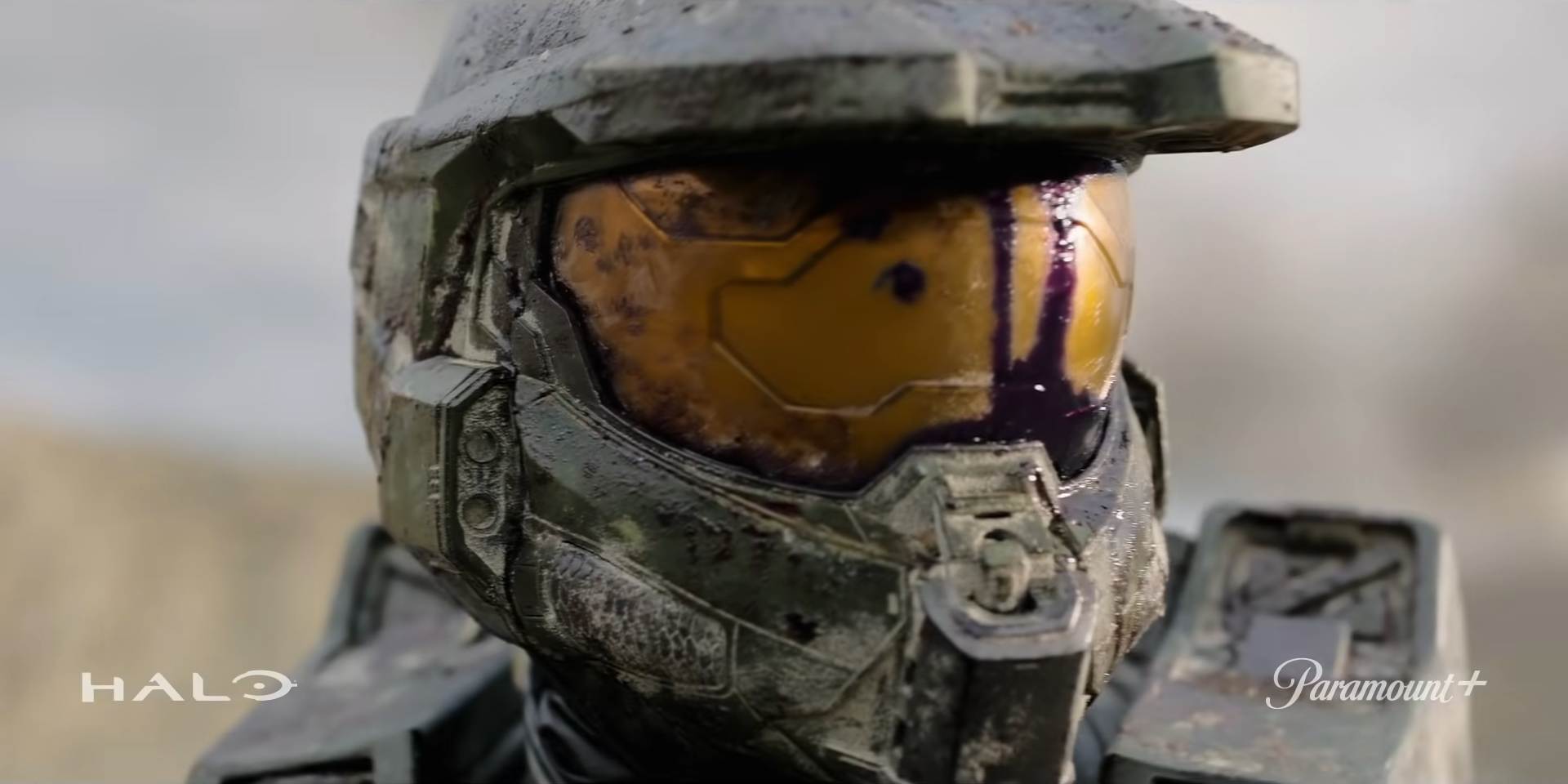 Master Chief can feel it coming in the air tonight

The Halo TV adaptation is weeks away. Over the weekend, we got a good look at the series thanks to a new trailer. And it looks like it has everything: Master Chief, Cortana, the Covenant, and a Halo to find.

While we’ve seen a few teasers before now, the official trailer for Halo was set to premiere this last weekend during the AFC Championship Game halftime. Alongside a premiere date of March 24, the Paramount+ TV series also gave us a glimpse of what it’s doing in the Halo universe.

In the trailer, we see a lot of familiar faces. Master Chief is obviously centered, but we also see his AI companion Cortana, some Covenant forces, and other Spartan operators. We even get a very Heroes setup: Find the Halo, win the war.

It’s also a notable departure, as it turns out. If you’ve followed Halo lore or even the story of the games much, you’ll notice how it all feels a bit different. As a blog on the Halo Waypoint site breaks down, the events of the Paramount+ series exist in the “Silver Timeline.” It’s a timeline that contains key elements of the core canon, but with details that diverge in ways to fit the TV medium.

These can range from the titular ring station being a goal from the get-go to multiple Spartans being around. Or even as small as Cortana, while still portrayed by Jen Taylor, being a little less blue and AI-like.

Safe to say that you shouldn’t expect to see Halo: Combat Evolved in TV form here. But even with all that said, I’m still interested to see how it comes together. Video game adaptations have become a hot commodity on the silver screen, and while they’ve certainly ranged in quality, the series have worked out okay. We’ll see Halo take its turn on Paramount’s streaming service on March 24.