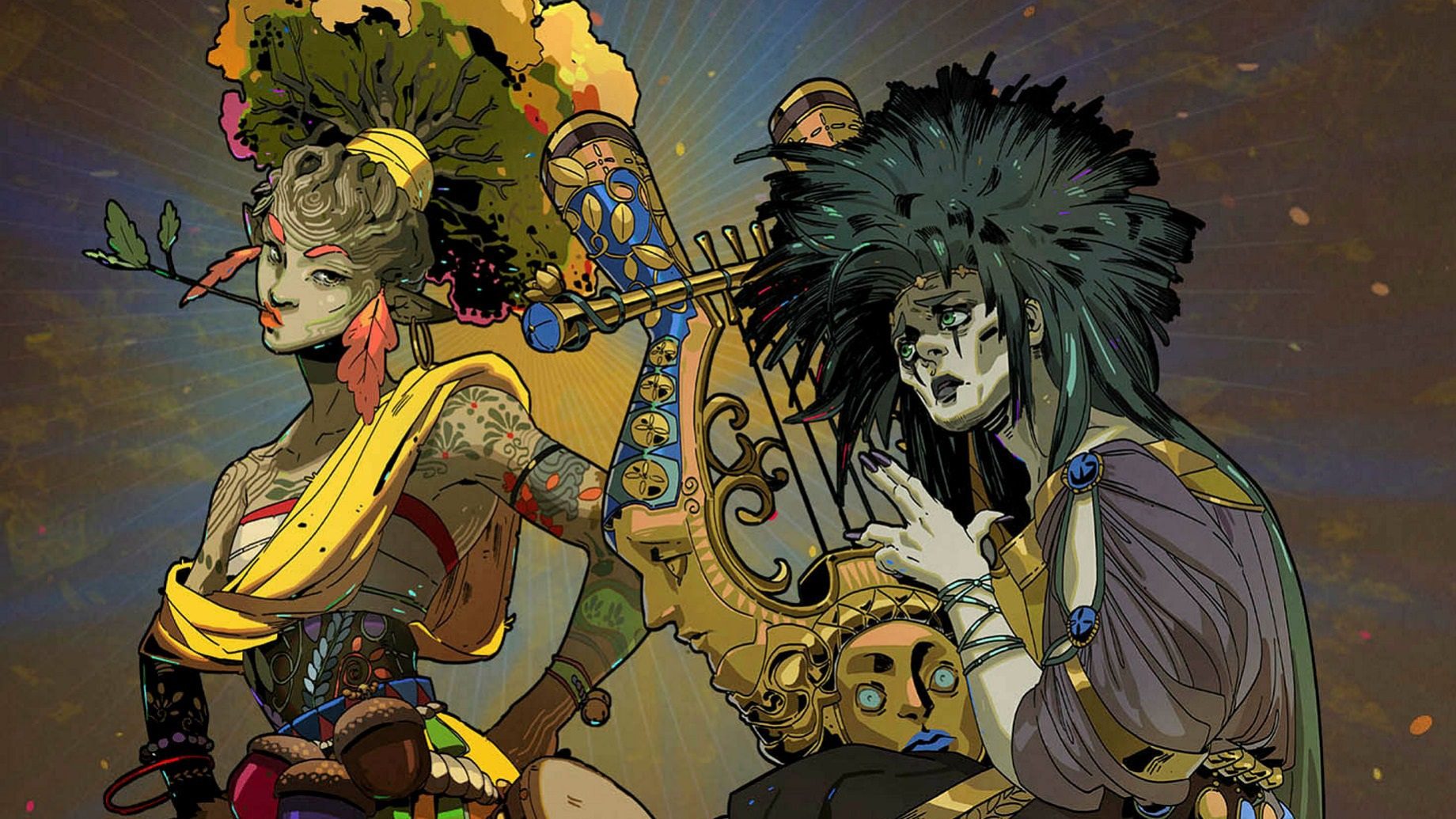 Running out of space in the underworld trophy case

For what, at first glance, appeared to be a niche indie title, Hades sure cleaned up when awards season rolled around. Supergiant Games’ rougelike has bagged gong upon gong since its release in the fall of 2020. And Hades is still winning today, having just snatched the Best Game Writing award at The SFWA’s Nebula Awards, which specifically recognizes stellar sci-fi and fantasy writing.

Hades‘ tale of a disenchanted young prince and his flight to Mount Olympus was penned by writer Greg Kasavin, and won an army of underworld denizens with its huge cast of charismatic, sexy characters and its epic story of warring gods troubled by relatable familial issues — decorated with stylish artwork and a streak of sly, dark humor. Hades would go on to sell 300,000 copies during its first few days of release which, when added to Early Access sales, pushed the title past the one million mark. Hades would also bag numerous Game of the Year awards (including Destructoid’s own).

Already an undeniable success story, Hades‘ tale is not over just yet. A recent listing on the Korean Ratings Board suggests that a PlayStation port is imminent, while fans are already clamoring for a DLC expansion or a full-blown sequel. With Hades’ Zagreus adding the Nebula to a litany of awards tucked under his exquisite, sculptured… glistening… abs… … … Erm, it seems clear our anti-hero, his allies, and his enemies are all set to return at some point in the future.