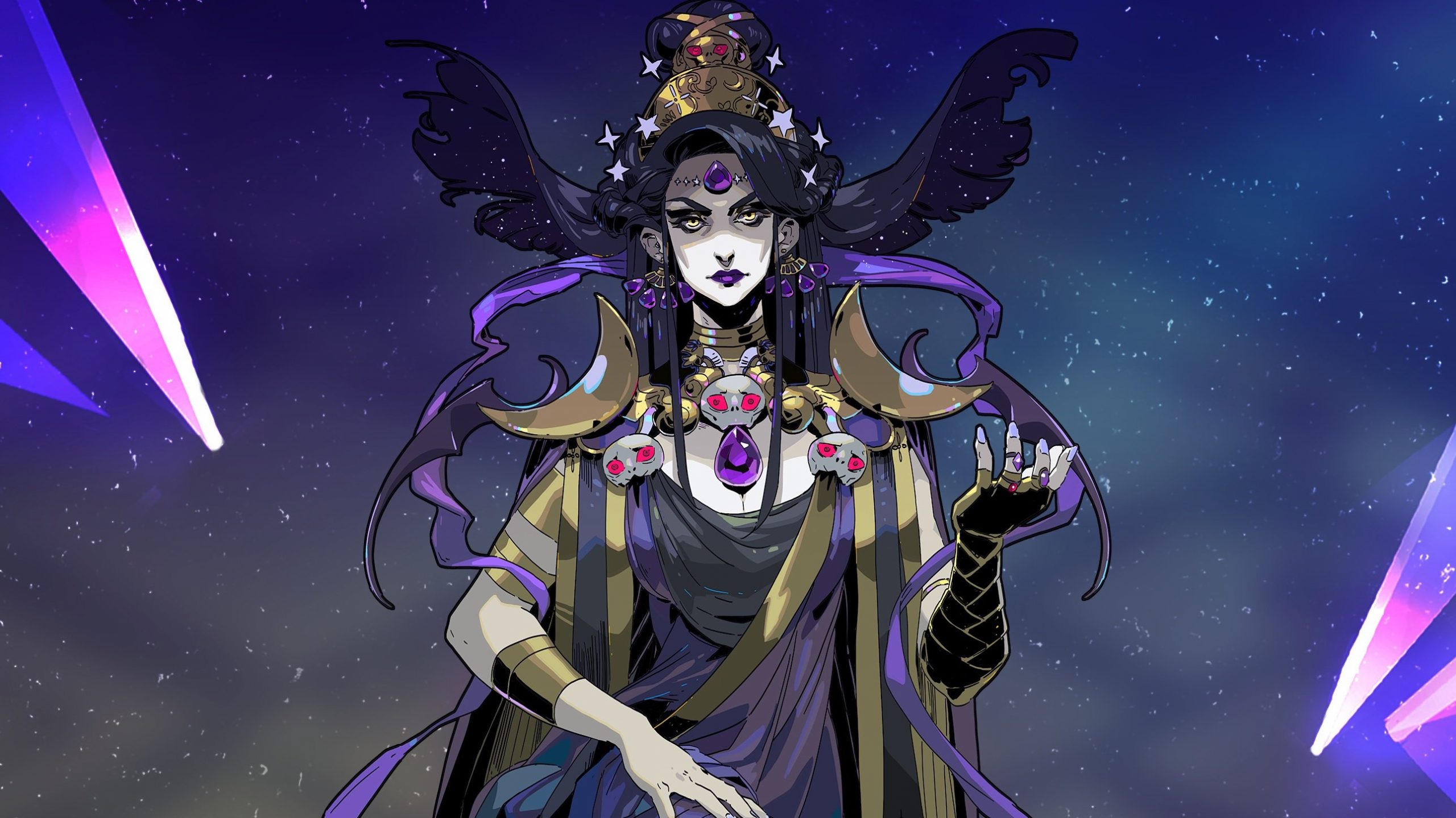 Sexiest game ever spreading its love to Sony’s black box

The greatest spoiler organization on the planet, The Game Rating and Administration of Korea, are at it again. As spotted by eagle-eyed Resetera users, the board has released a new listing that appears to show Supergiant Giant’s much-loved dungeon crawler Hades is preparing to cut loose on PS4.

Launching on PC and Nintendo Switch in September of 2020, Hades won over an army of fans with its compelling story, super-cool style, wry sense of humor, and hot-as-hell (literally) cast of “heroes” and villains. Hades would go on to sell over one million copies by the end of 2020 — winning numerous end-of-year awards — and is still finding new followers all the time. A PS4 port would only add to this Army of The Damned.

For clarification, there has been no official confirmation that Hades is headed to the PlayStation platform, but time has long shown that once a title appears on the Korean listings site, it’s more or less all the confirmation that you need. Here’s hoping Hades arrives soon, I really miss Dusa… and Zagreus… and Nyx… and Megaera… and…