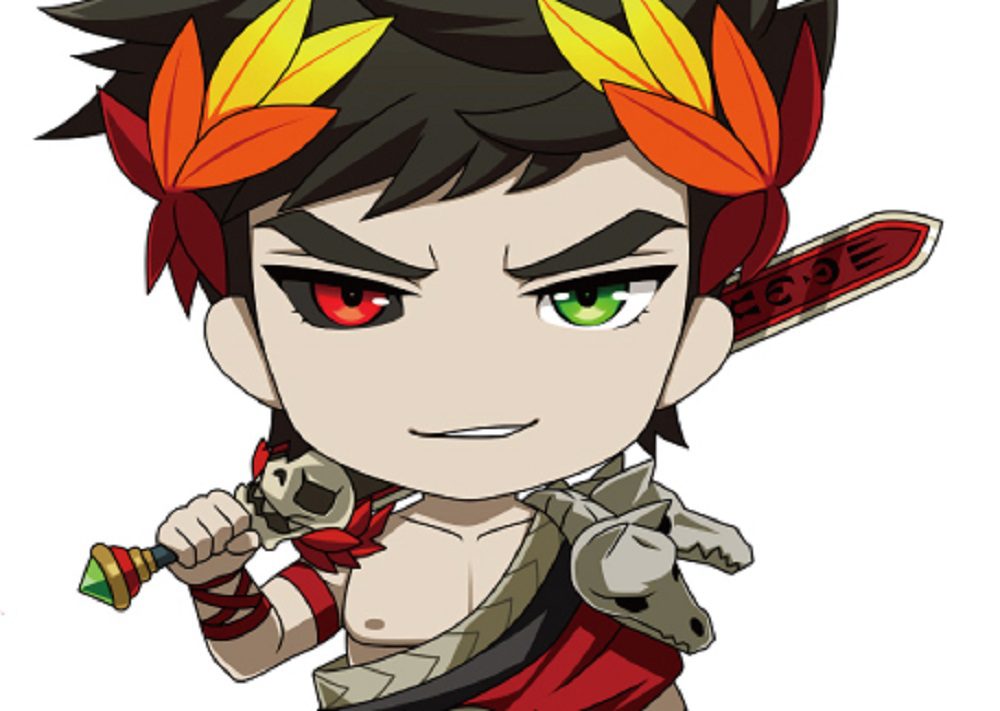 Is it actually possible for Hades‘ anti-hero Zagreus to be any cuter than he already is? Good Smile Co. seem to think so, with a weekend announcement that the hell-raiser is about to be immortalized in teeny, tiny plastic form, the newest pop culture character to join the merch-maker’s Nendoroid range.

As this was merely an initial announcement, there are unfortunately no prototype images of Hades Nendoroid Zagreus, but Good Smile did bestow upon us an artist’s impression of the wild prince’s final form. We can expect Zagreus to stand four inches in height, and the likelihood that he will be accompanied by alternate faceplates and even a few accessories… If he doesn’t come with a Dusa head then Good Smile has absolutely missed a trick. More information will be revealed soon, and we’ll be sure to let you know when the Hades Nendoroid line is open for pre-orders.

Back on digital Mount Olympus, Supergiant Games’ Hades continues to pull in new fans every month, drawn in by its compelling gameplay loop and insanely sexy cast of characters. Since its official PC and Switch release in late 2020, the roguelike RPG has continued to win numerous awards and plaudits, and just last month received a long-awaited port to PlayStation and Xbox platforms. Licensors and brands — such as Good Smile and Nendoroid — are no doubt salivating at the continued merch possibilities… As am I, quite frankly. Yer boy needs his Nyx… or Artemis… or Eurydice… or…

Congratulations to @SupergiantGames on the 1st Anniversary of HADES!!

We're excited to announce that a Nendoroid of Zagreus is currently in the works! Stay tuned for more information coming soon!#HadesGame #nendoroid #goodsmile pic.twitter.com/jWqgTfNpHW