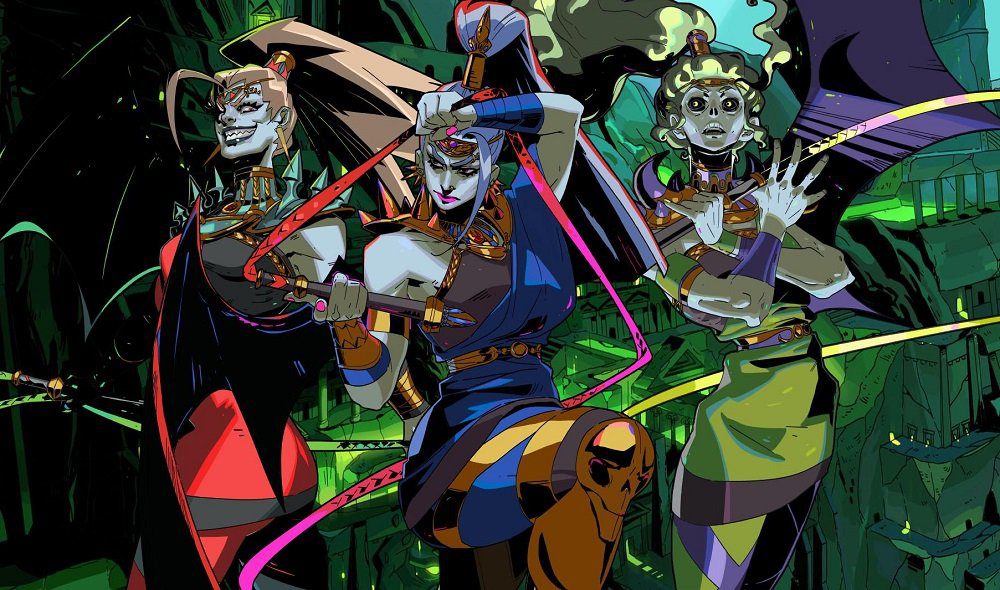 The Academy of Interactive Arts and Sciences (AIAS) has revealed its winner’s list for the 2021 iteration of The DICE Awards, celebrating some of the fine releases that hit the market during last year — arguably one of the best gaming years in recent history.

The list reads as a who’s who of 2021’s finery, with awards dished out to Naughty Dog’s The Last of Us Part II, Sucker Punch’s Ghost of Tsushima, Square Enix’s Final Fantasy VII Remake, Nintendo’s Animal Crossing: New Horizons, and Activision’s Tony Hawk’s Pro Skater 1+2. Even VR got in on the action, with an appearance by Valve’s Half-Life: Alyx.

The big winner of the evening, however, is Supergiant Games’ fantastic roguelike Hades, which walked away with five awards in total, including the coveted Game of the Year. Hades is going to need a bigger mantelpiece, having already won a glut of honors, including five BAFTAs and Destructoid’s very own Game of the Year 2020. Well deserved.

You can check out the full list of winners below. The full DICE Awards ceremony is available for viewing over on the official Academy of Interactive Arts and Sciences website.