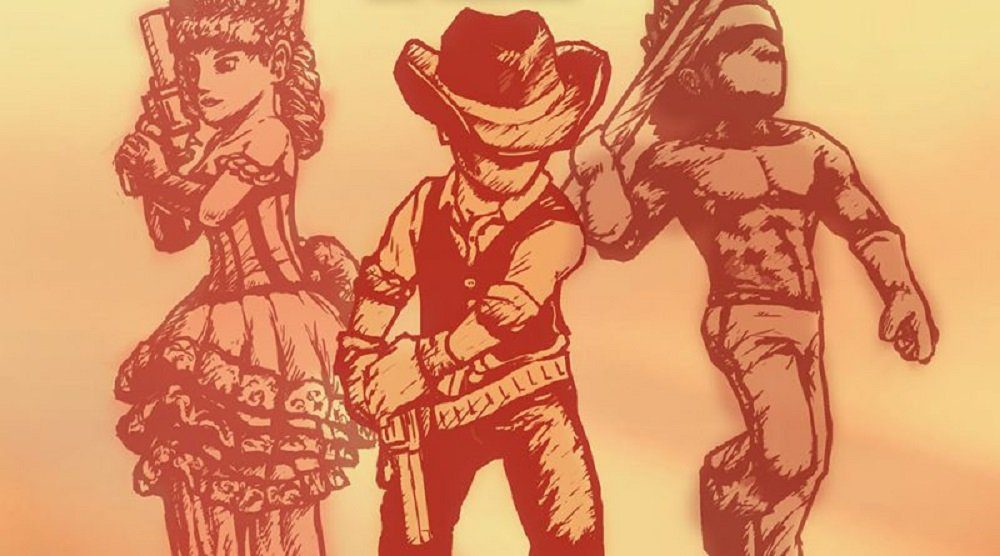 Publisher FlyHigh Works and developer Horberg Productions have announced that Gunman Clive HD Collection will be coming to PS4 on May 22, bringing the charming adventure games to the Sony platform after their previous releases on PC, mobile devices, and the Nintendo 3DS, Wii-U, and Switch.

Set in the year 18xx, Gunman Clive (2012) and its sequel Gunman Clive 2 (2015) see the titular gunslinger run ‘n’ gun their way through an alternate universe Wild West, complete with time-bending villains such as bandits, wolves, robots, and dinosaurs. Gunman Clive and its sequel turned heads with their distinctive visual style, reminiscent of an unfinished sketchbook, as well as an olde worlde score, resurrecting the spirit of the classic western.

The Gunman Clive HD Collection features both titles spruced up for the big screen, and offers over 40 stages of six-shooting, platform-hopping action, along with a selection of characters and difficulty settings. If this strange-yet-sublime adventure has passed you by, then maybe this new release will give you the opportunity to get acquainted with one of the most uniquely styled games of the last generation.

Gunman Clive HD Collection launches on PS4 May 22. It is available now on PC and Nintendo Switch.

Gunman Clive HD Collection coming to PS4 on May 22 [Gematsu]