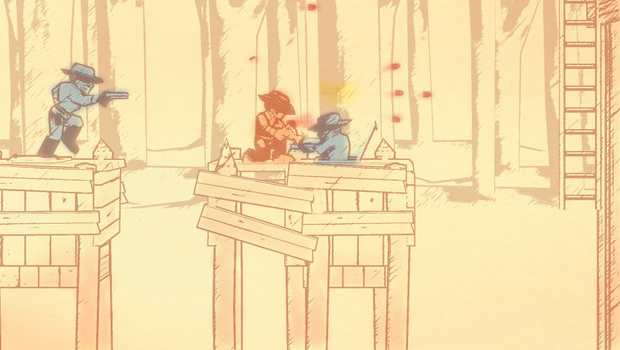 Gunman Clive was a brief blast of fresh air on the Nintendo 3DS, before it rode off into the sunset on other platforms. A sequel was eventually announced, which has been in development for some time. We were supposed to get some sort of release date soon, but creator Bertil Horberg has found a few snags with that plan.

Horberg notes that he has delayed the game of his own accord, and has notified Nintendo of the fact. The first title launched with a game-breaking bug on a particular boss, so I’m glad he caught these issues before release.