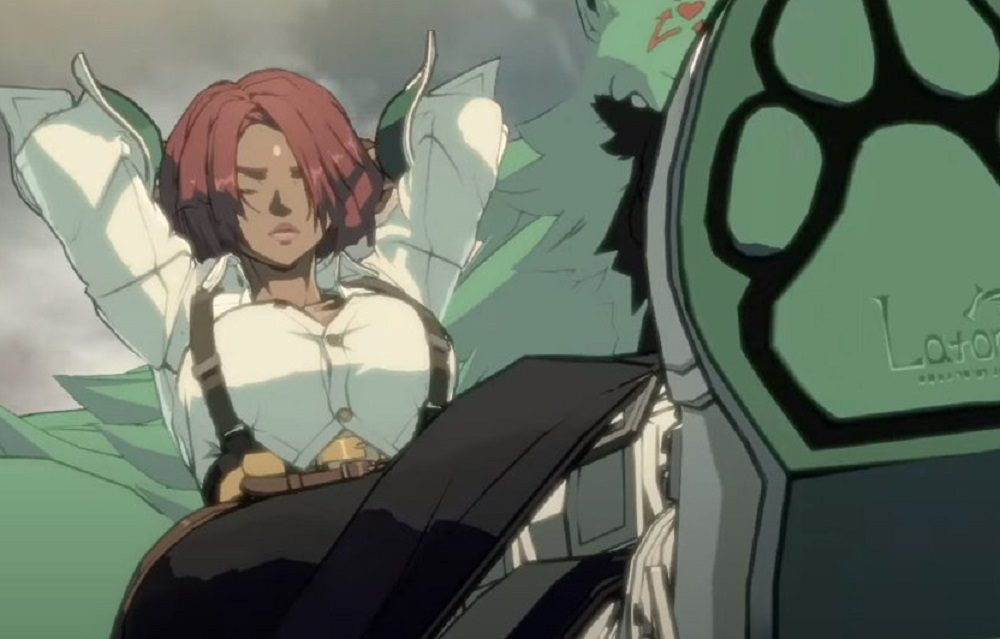 Arc System Works has rolled out the first major update for its recently released fighter, Guilty Gear Strive. A quick look at the patch notes for Version 1.05 reveals that this update is focused on GG Strive‘s under-the-hood issues, rather than tweaking the scrapping capabilities of the new title’s super-sexy cast of characters.

The fixes seem mostly to pertain to GG Strive‘s Online mode, with tweaks to a slew of minor issues such as U.I. bugs and lobby gaffes. These range from “display errors” on the character select and matchmaking screens, to glitches that made it impossible to return to Training Mode or to Follow your most recent opponents. Additionally, a bug that caused GG Strive to hard lock while in the Replay Theater has been eradicated. ArcSys also noted that it is continuing to work on the fighter’s online stability, and is aware of an issue that makes network features inaccessible for some players.

Aside from the network fixes, Guilty Gear Strive now includes a Korean voiceover option, accessible from the settings menu. Several new videos have been added to the gallery, and the game will now replay the intro movie when left idle, which at the very least will help retailers demo the exciting fighter in-store. As for character balances and bugs… Well, it has been less than a month, so it’s a little premature to start fiddling with the roster. The honeymoon period of every fighter sees pleas of nerfs to “OP” (read: “popular”) characters, but in the majority of cases, this is just typical knee-jerk callouts from the community. Guilty Gear Strive will see its share of character rebalances over the coming months, but for now, you’re just going to haTOTSUGEKI! 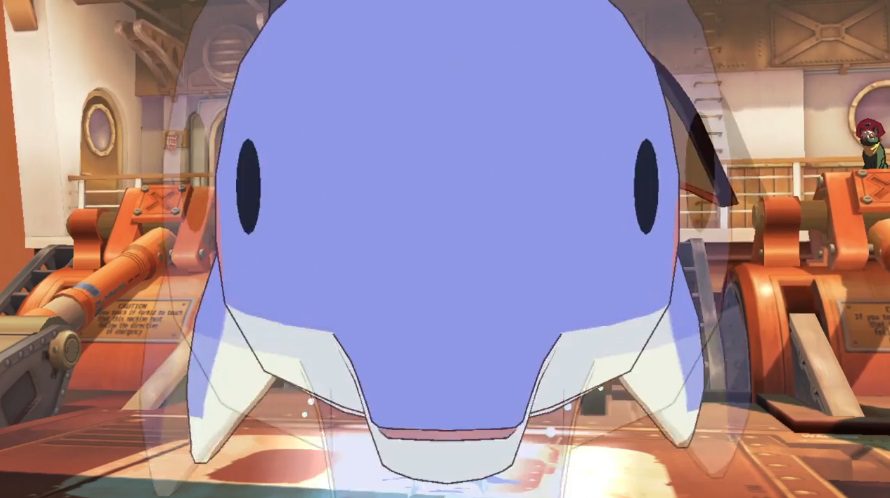