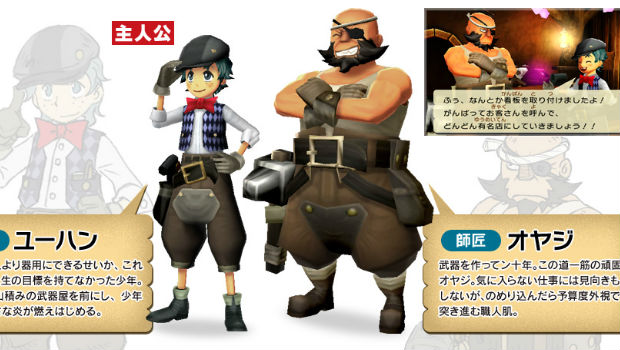 America may have gotten the vast majority of Level-5’s Guild 01 and Guild 02 collections, but it was missing one game — Weapon Shop De Omasse. According to Level-5, the game would have taken far too long to localize given all the text, and that gamers outside of Japan likely won’t get all of the cultural references for it to matter.

But what’s this? Siliconera is reporting that Level-5 is localizing the game after all, after a lengthy hiatus. Apparently the game was rated by Australia’s Classification Board, which means a western release may be in the cards yet.

If you’re interested, here are our full reviews for both Guild 01 and Guild 02: