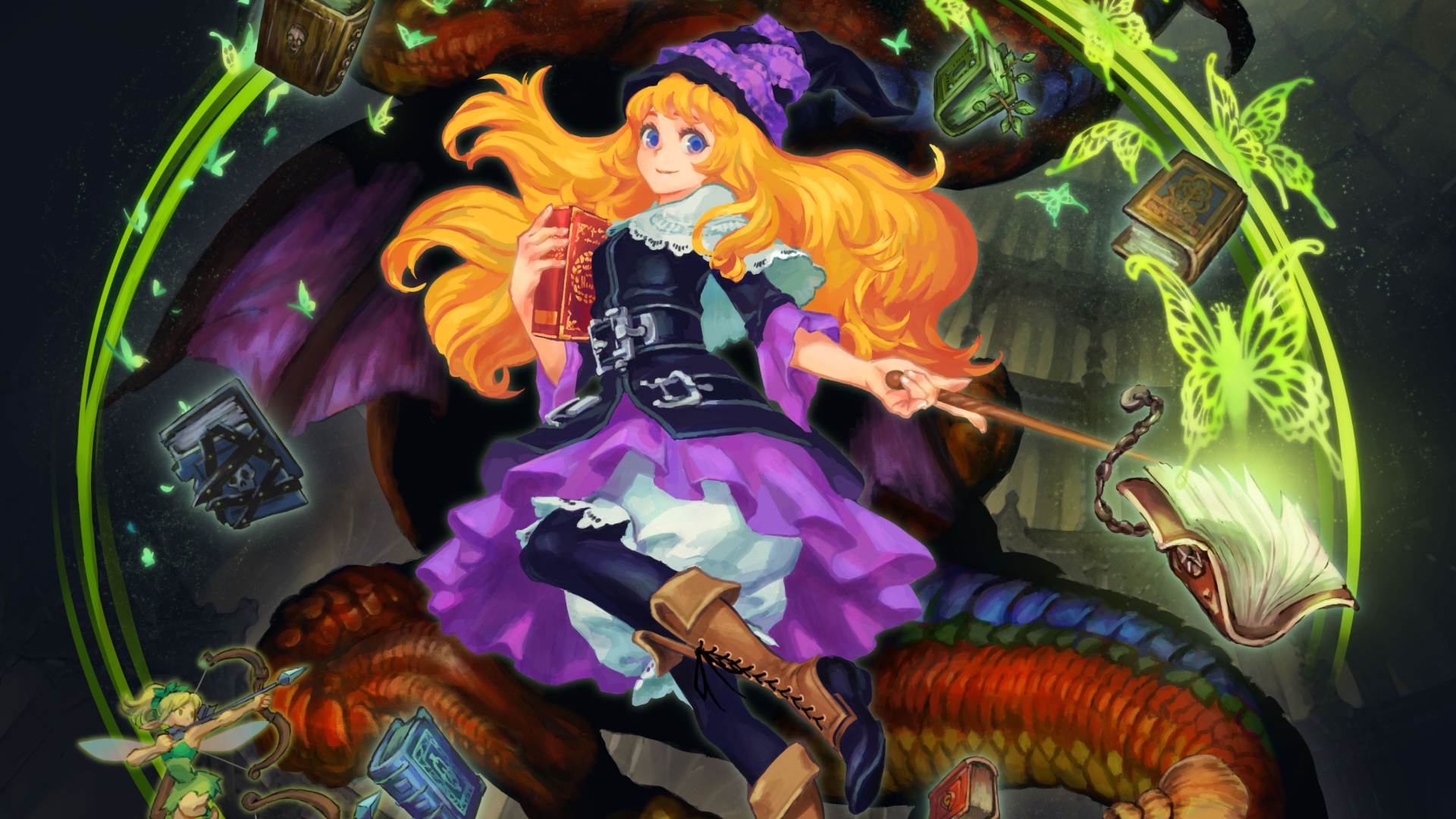 Dive into Vanillaware history next spring

Another piece of Vanillaware’s back catalog is heading to modern consoles. Today, NIS America announced that GrimGrimoire OnceMore is coming to the Nintendo Switch, PS4, and PS5 in spring 2023.

Announced during today’s NIS America showcase, the stream closed out with news of GrimGrimoire getting an official English localization. While it released in Japan earlier this year, NIS America will also bring the updated GrimGrimoire over to North American players.

The story follows Lillet Blan, a witch attending a magical school who gets swept up in intrigue and mystery. It’s split between side-scrolling strategy sections and story sections. So yes, it will feel a little familiar to those who got into 2020’s excellent 13 Sentinels: Aegis Rim.

The new OnceMore edition expands on the 2007 game with an improved user interface, a new skill tree, an art gallery, and other features. GrimGrimoire OnceMore will also have remastered graphics.

NIS America is also publishing both a Deluxe and Limited Edition of the game. The latter is up for pre-order on the NIS America store, with a hardcover art book, two-disc soundtrack, cloth poster, and more for $89.99. 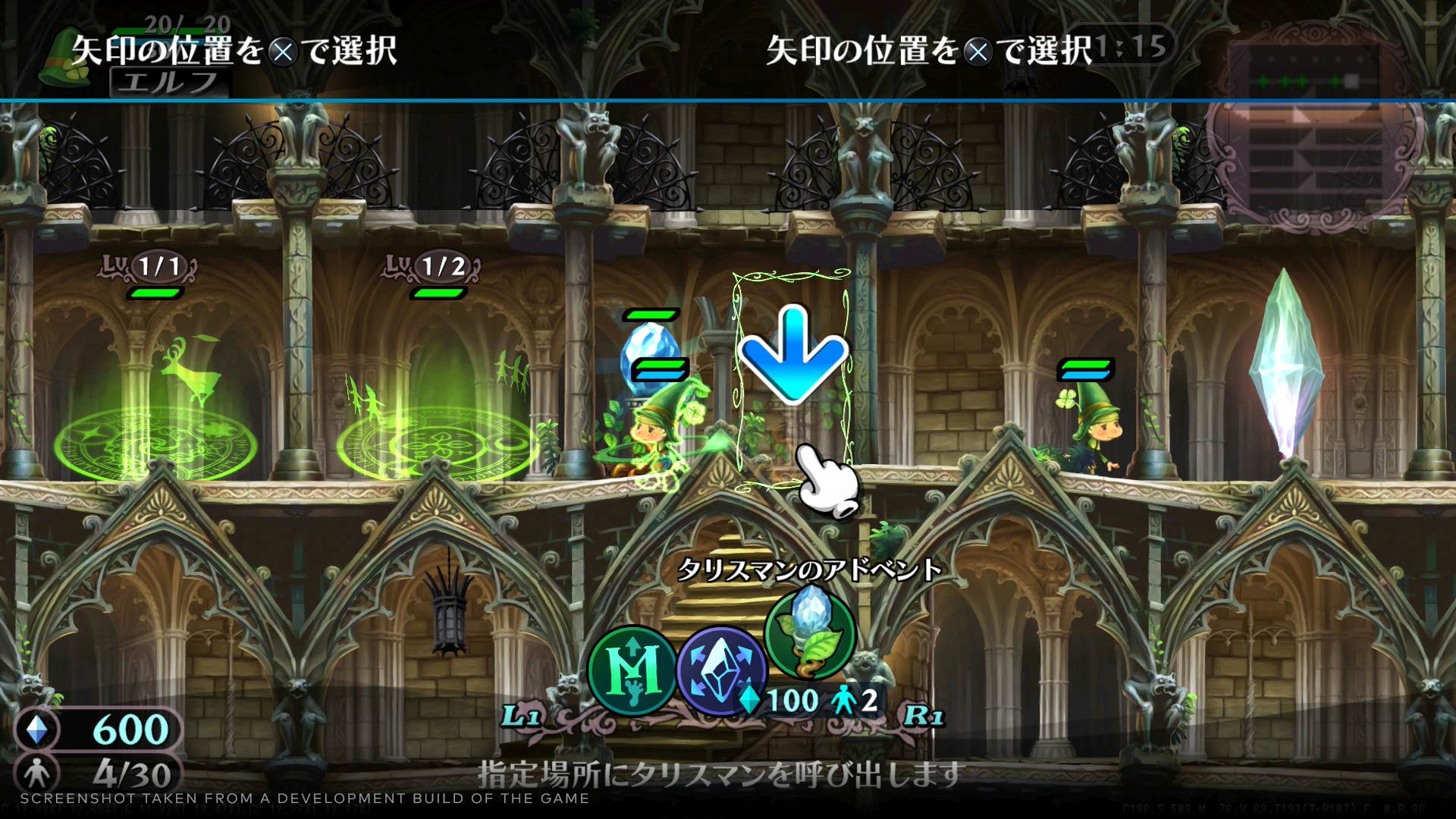 I will happily take just about any Vanillaware game ports to the Nintendo Switch that I can get. And with the potential RTS through-line, I’m really intrigued to see some of these early pieces of Vanillaware’s development. Seeing how they might have gone on to inform games like 13 Sentinels sounds like a blast.

GrimGrimoire OnceMore will launch on Nintendo Switch, PlayStation 4, and PlayStation 5 sometime in spring 2023.