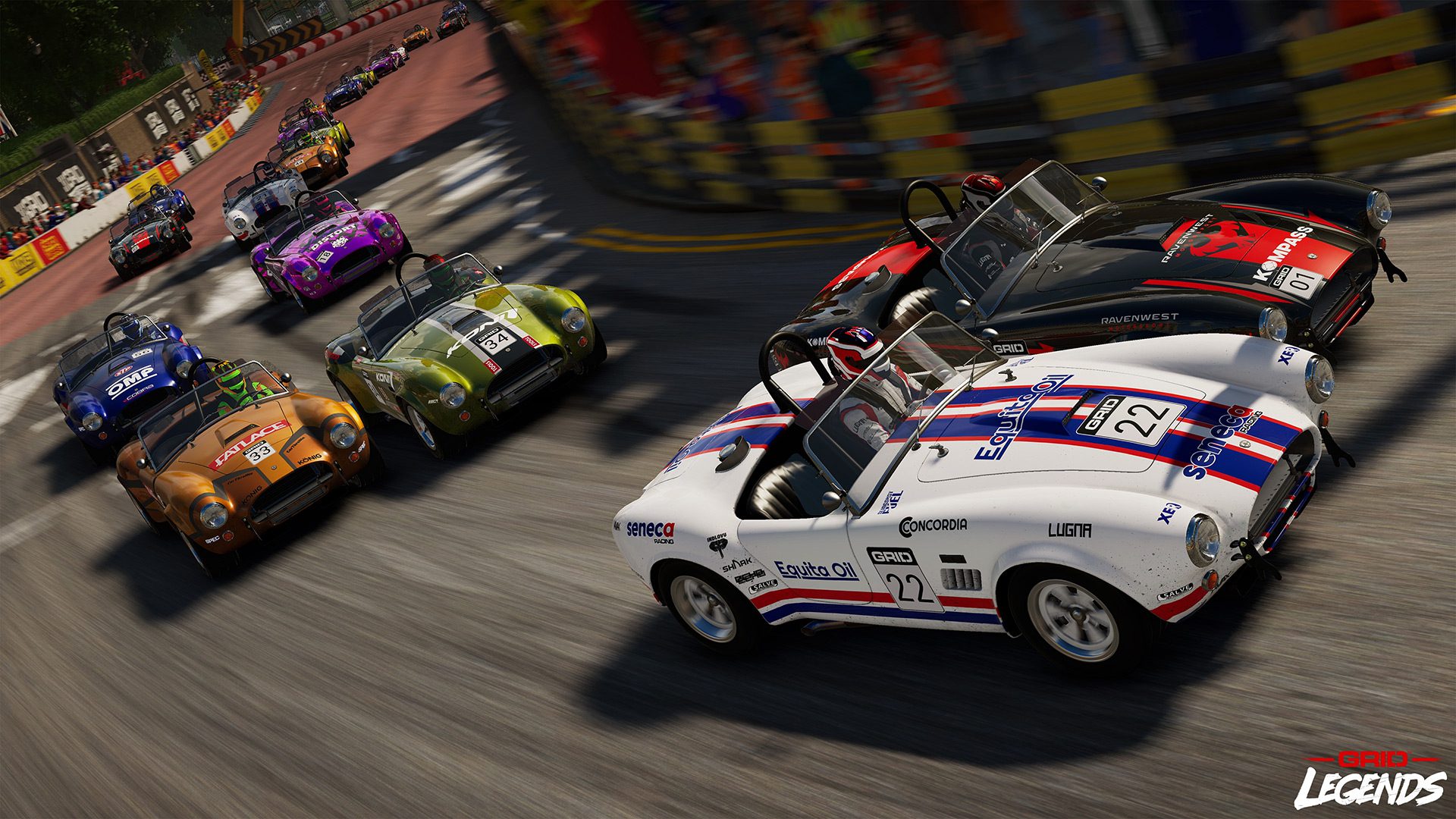 With an extra helping of FMV cheese

The GRID series is going in a different direction with the next game, GRID Legends, which launches in 2022 across PC, PS4, PS5, Xbox One, and Xbox Series X/S. For better or worse — that depends on what you want from your racing games — there’s a silly and dramatic FMV vibe to the story mode, a self-described “underdog tale” with an “eclectic cast.”

GRID Legends was revealed with a trailer during the EA Play Live 2021 stream. EA now owns Codemasters, remember? That said, this game seems pretty far along.

Codemasters says this will be GRID‘s “largest-ever car roster” — there’s even big rigs — with 130 routes in GRID Legends, some of which are “historic GRID venues,” and some of which are new racing spots in Moscow and London. After the last game, 2019’s GRID, it seems that plenty of long-time fans are hoping the only place to go from here is up.

There are more details (but not a ton) on the game’s official site, including screenshots.

My original headline was going to be “GRID Legends is going hard on story,” but, you know.

Do you think they’re on the right track with an over-the-top and hopefully memorable story meant to spice up the usual gameplay, or have they leaned too far in that direction? I suppose we’ll have to see how many scenes are squeezed in between the actual races.