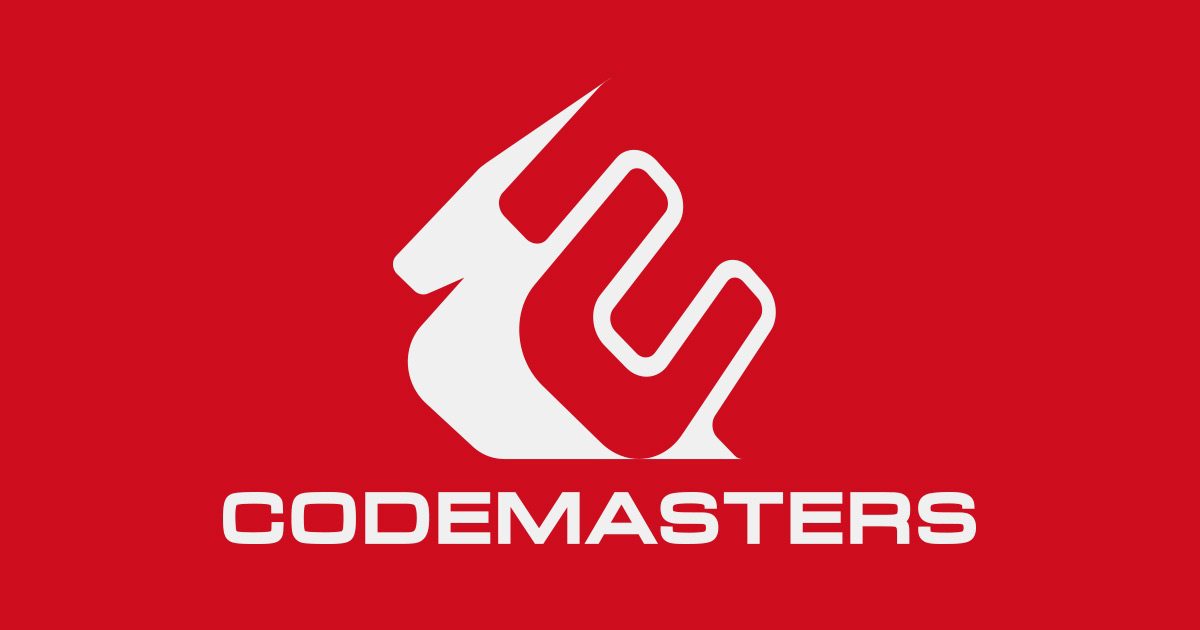 Somebody call The Oliver Twins

Electronic Arts has announced the departure of Codemasters CEO Frank Sagnier and CFO Rashad Varachia. The duo will leave their respective roles at the end of July. The change in leadership comes just four months after the completion of EA’s $1.2 billion purchase of the legendary British studio.

As reported by GamesIndustry.biz, a company spokesperson has stated that the exodus of the two highest-ranking execs was “part of the plan” before the EA purchase, but that the move was expedited following the buyout.

“We are incredibly thankful to Frank and Rashid for everything they have done for Codemasters and Electronic Arts, and we all wish them the very best,” said EA in a press release. “We know the culture they have created and their innovative spirit will very much live on at the studio through their outstanding leadership team.” 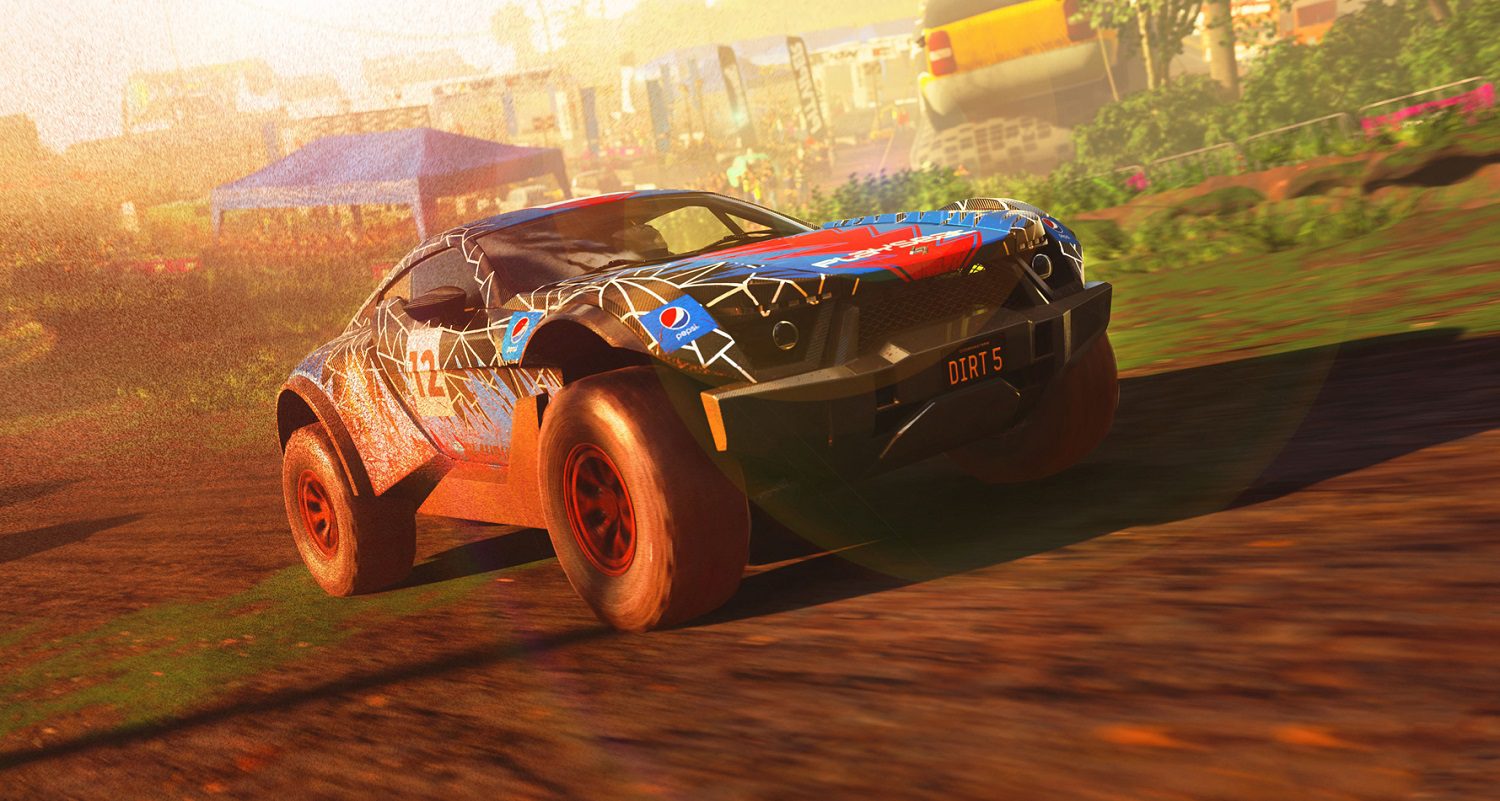 Codemasters — as well as subsidiary Slightly Mad Studios — will be integrated into the all-powerful EA Sports banner. Slightly Mad will still operate under the management of its current CEO Ian Bell. Going forward, Codemasters will be lead by its current SVP of product development, Clive Moody, and its SVP of publishing, Jonathan Bunney.

EA has made several statements regarding the billion-dollar Codemasters deal — a sale that brings with it popular racing IPs including DIRT, Grid, and the official F1 license.

In a February conference call with shareholders, CFO Blake Jorgenson spoke of how the EA/Codemasters merger provided an “incredible opportunity to own essentially all of the driving business there is.”