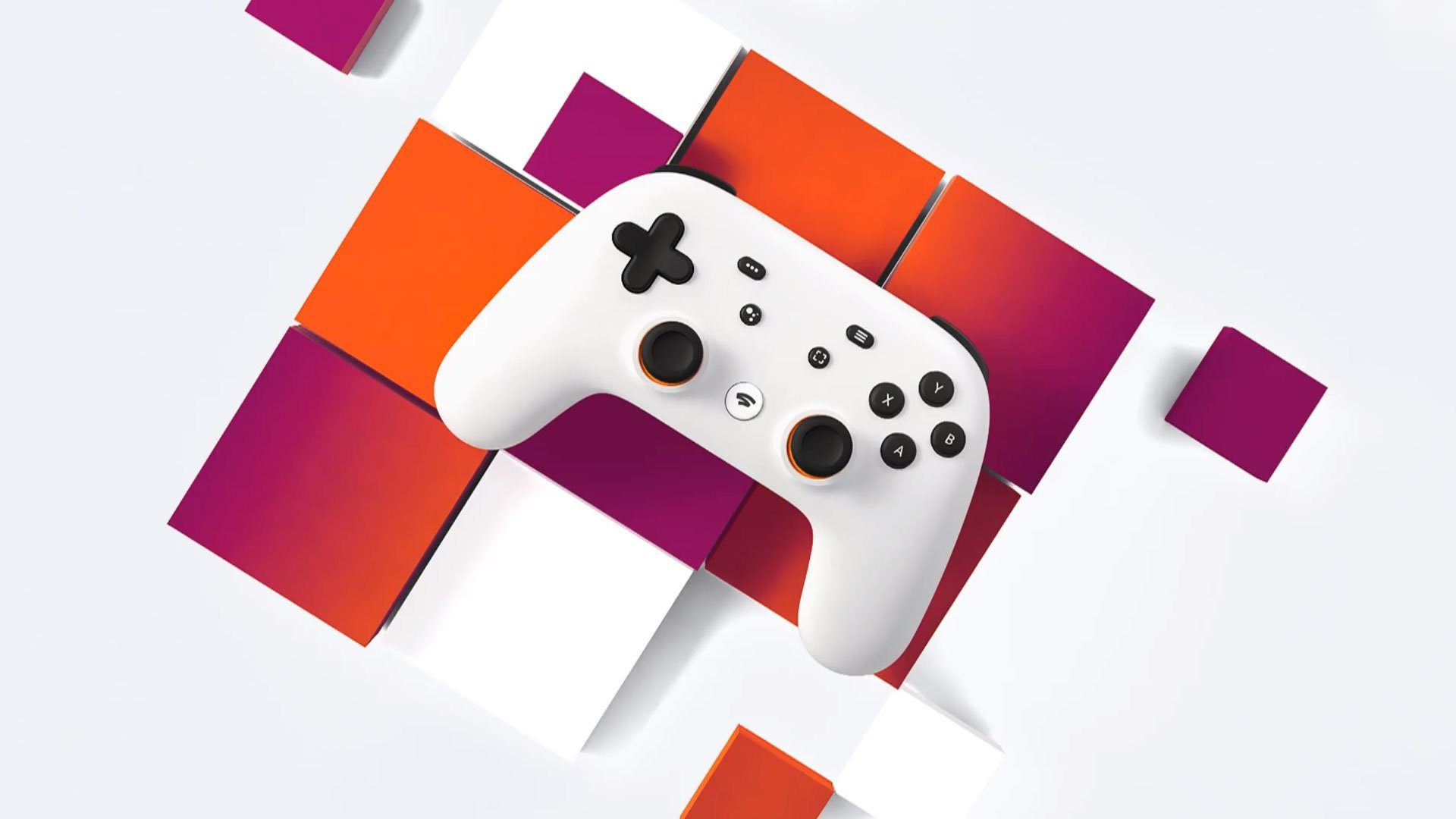 A new split and affiliate program are in the works too

Stadia is set to introduce a new revenue share model for Stadia. This new program would give partnered developers a share of the revenue generated by the cloud gaming service’s Pro subscription.

Announced during today’s Stadia keynote during the Google for Games Summit, and as reported by GamesIndustry.biz, 70% of all monthly revenue from the Pro service will be split between partners, depending on how many “session days” players spend playing the games. Stadia Pro provides subscribers with access to a library of games for a monthly fee, and the revenue share program for it is expected to go live by the end of July.

Google also plans to introduce a new split for games sold individually on the Stadia Store, with developers getting 85% of sales revenue up through the first $3 million. The split will take hold with any games from October through the end of 2023, after which it will roll back to the “current split.”

Stadia will also introduce a new affiliate program for Stadia Pro partners in the first half of 2022, with developers receiving $10 for every new user they convert into a Stadia Pro subscriber. This will be tracked through each studios’ Click To Play links, registering when users access Stadia through this link in a browser and then switch to a paid subscription after a free month of Pro.

It sounds like a way to get more developers not just putting games on Stadia, but partnering with the cloud service. A comment from Stadia product manager Alan Joyce to GIbiz noted how this could fuel future ventures for Stadia.

“Stadia Pro continues to be a focus for us to reward and incentivize partners who build great experiences for players,” Joyce told GIbiz. “Which we’re confident will translate into more exciting reveals and content in the future.”

Google’s Stadia service has had a rocky road of it, especially after it shut down its internal game development projects earlier this year and shifted to external efforts. Google has been saying the platform is “alive and well,” and Stadia has some notable games on it. But with Microsoft offering its own cloud gaming competitor with a substantial subscription service tied in, it’s easy to see why Stadia is trying to court more developers and publishers towards its own offering.