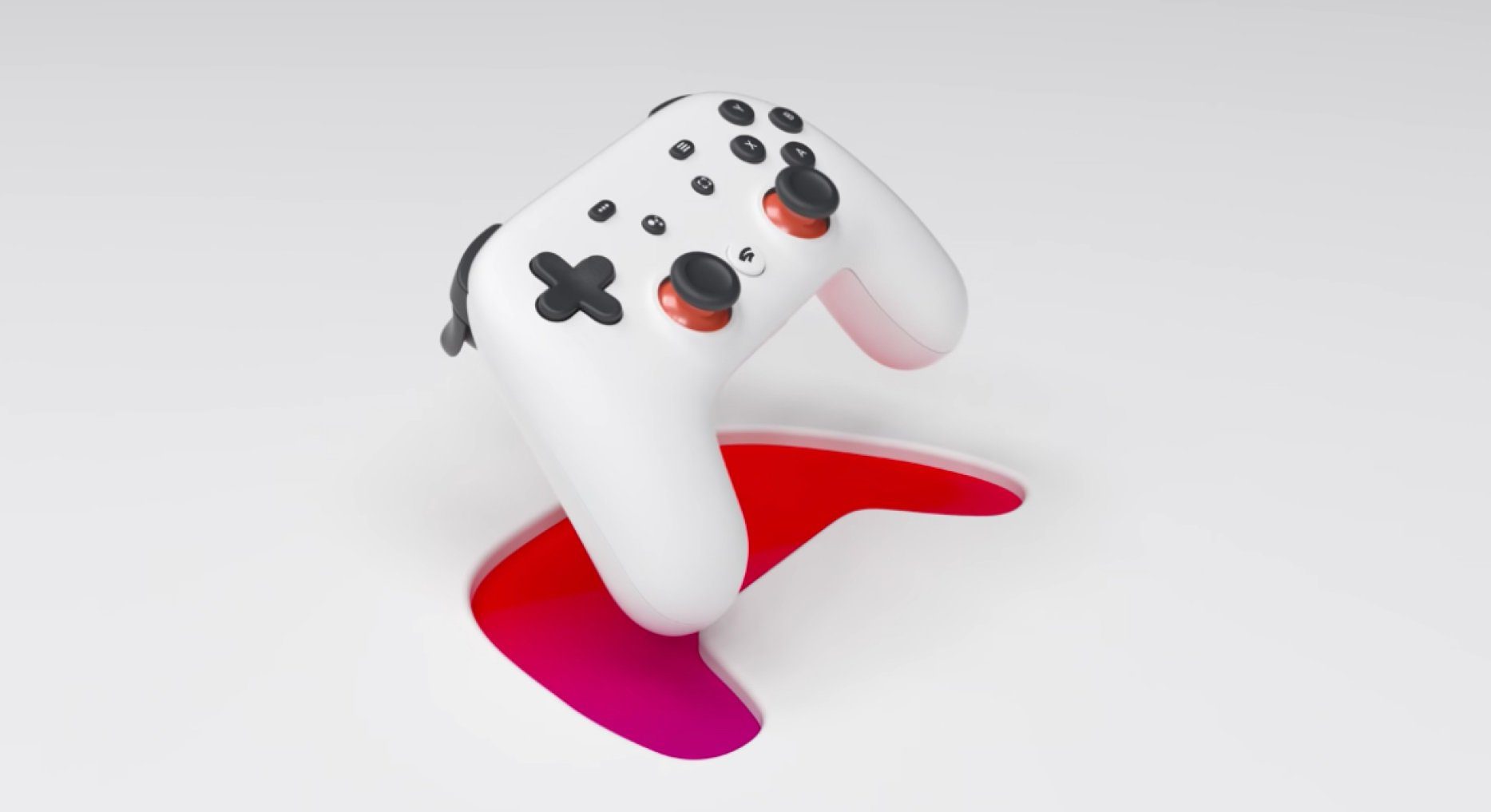 Google has stated that cloud gaming platform Stadia is “alive and well.” The statement comes from the industry giant following a slew of headlines that suggest the Stadia platform — still in its relative infancy — is suffering from numerous setbacks.

“We’re well on our way to over 100 new games launching on Stadia in 2021, and we’re continuing to make Stadia a great place to play games on devices you already own,” said development marketing lead Nate Ahearn in a statement to GamesIndustry.biz. “I’d tell any non-believers to take notice of how we’re continuing to put our words into action, as we grow the Stadia Makers program and partner with AAA studios like Capcom, EA, Square Enix, Ubisoft and others.”

The words come in the wake of numerous eyebrow-raising headlines concerning Stadia’s direction. Following disappointing first-year sales, Google announced it was closing its internal game development studios in February of 2021 — a decision that led to an exodus of developers, including producer Jade Raymond, who has since formed her own studio and with several former Stadia staff. This was followed by the news that Stadia’s VP & Head of Product, John Justice, had also left Google. Justice’s role has since been filled by Stadia co-founder Dov Zimring.

“Dov has been instrumental as a senior leader in the product development for both Project Stream and Stadia,” said a Google spokesperson. “He will be leading the team toward our goals of creating the best possible platform for gamers and technology for our partners.”

Google no longer publishes figures regarding Stadia sales, subscriptions, or users. As such it is difficult to accurately ascertain the status of the platform as of May 2021. While there are major releases joining the Stadia service this year, (Capcom’s Resident Evil Village, for example), the proof of the pudding will not be in what Stadia is able to achieve in the remainder of 2021, but how many users — and importantly, publishers — continue to invest in the platform’s future come 2022.