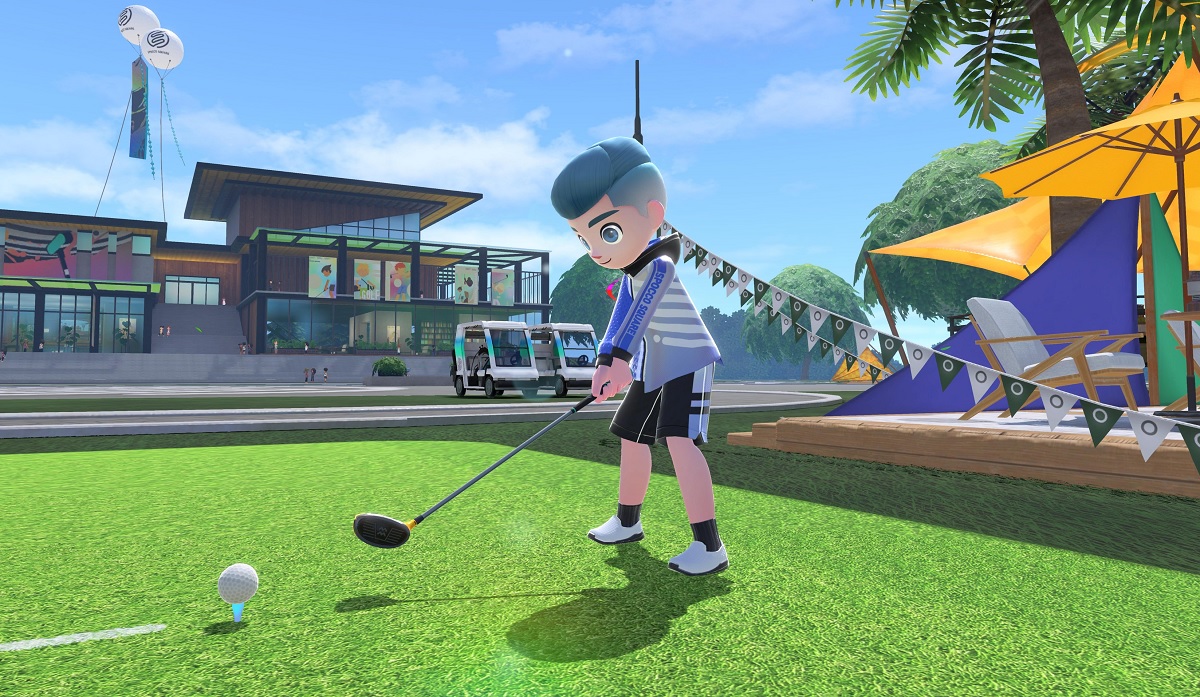 Nintendo has announced that will be adding golf to its sporting compendium Nintendo Switch Sports next week. The game enjoyed by rich capitalists and corrupt officials the world over will find itself added — free of charge — for all players on Monday, November 28.

The golf update will feature an adaptation of the much-enjoyed Wii Sports golf effort, complete with all of that title’s 21 holes. Also included is a new “Survival Golf” tournament mode, which will support up to eight players online in a knockout competition to complete holes in the fewest strokes possible.

Of course, casual local play with pals will also be available, so you can probably get your relatives up off of the sofa this Holiday season. Spirit of ’09 is back in action, baby.

Get ready to grab that iron & step up to the tee!

The #NintendoSwitchSports Golf update will arrive on 11/28, and will include a total of 21 holes from the Wii Sports series. Swing to avoid elimination in Survival Golf, or enjoy some casual competition with friends and family! pic.twitter.com/yzhn7NQBUv