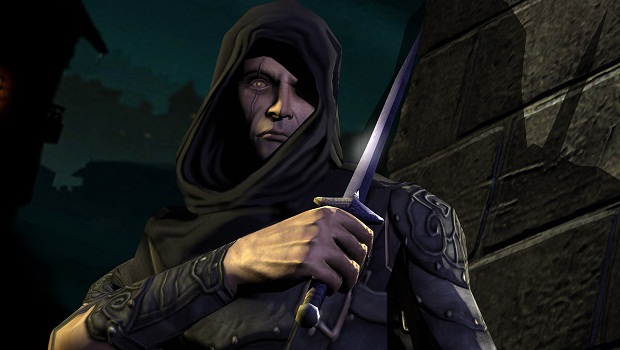 A few weeks ago, GOG.com announced that they were going to be selling more recently released titles, as well as bringing more classic era games to their service. Well today, we got word on another three games you can now purchase at GOG.com; Splinter Cell, Anomaly: Warzone Earth and Thief: Deadly Shadows.

Whilst Anomaly Warzone Earth is a recent release, Thief: Deadly Shadows and Splinter Cell are 8 and 9 years old respectively, which makes them kinda old right? All games cost $9.99 but I have to wonder how well they’ll sell on GOG.com after being available on Steam for so long.

This has actually got me really wanting to play Thief: Deadly Shadows again, especially after Joshua’s recent Weekend Modder’s guide to the game featuring some tasty looking mods. Returning to the Cradle again is sounding really enticing.