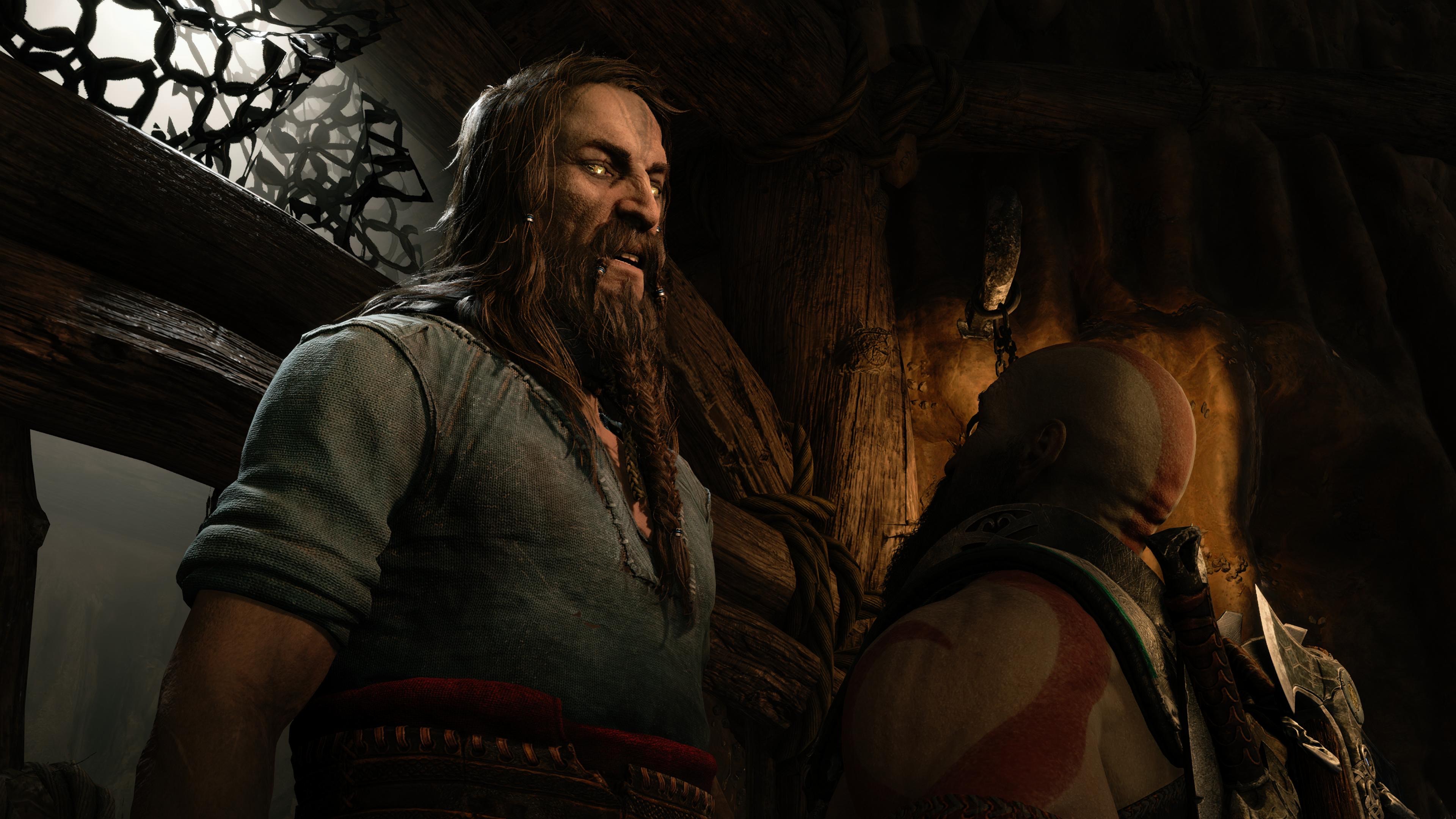 Everyone does phenomenal work, too

God of War Ragnarok is out, and a few of the more exciting parts are going to become breakout GIFs and videos alike.

Part of that excitement is due to the incredible voice cast, who slips into each role and gives it their all. A few offhand favorites of mine include Richard Schiff as Odin, and Ryan Hurst as Thor, who were confirmed very early after the initial announcement. The rest you may want to leave as a surprise, and check back/bookmark this page for reference! We’ve also provided photos of the in-game credits ourselves as confirmation in the gallery below.

Beyond the big stars there’s a few surprises in there; including actors who take part in some comic-book related TV shows/podcast projects such as Brett Dalton, Deborah Ann Woll, SungWon Cho, and Milana Vayntrub. You’ll likely spot someone you know!