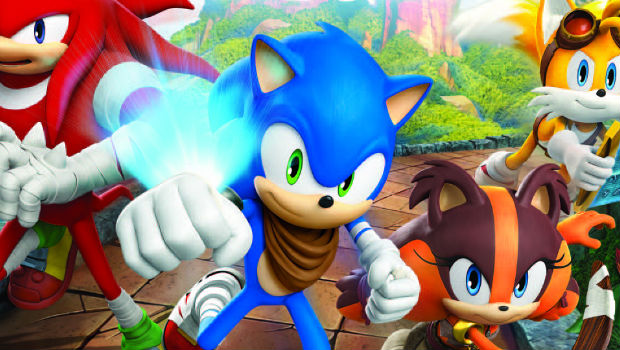 No Wii U demo though

Nintendo has announced that the demo for Sonic Boom: Shattered Crystal, the 3DS edition of the Sonic Boom series, is now available.

Full disclosure — we haven’t obtained a review copy yet for either version, and I hear we’re not alone. At the very least, the demo for the 3DS game can give you some idea of what to expect.