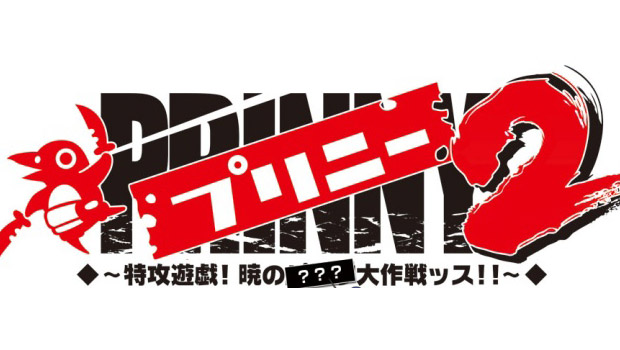 Nippon Ichi isn’t done punishing you. Prinny: Can I Really Be The Hero? was a ball buster, and now a sequel is coming.

As far as details go, there isn’t much. An article on Dengeki about the Japanese re-release of the original title at a new price (2,079 yen, or about $22) as a The Best Price title, and as a PlayStation Network download (1,500 yen, November 26th) dropped the news.

Really, all we have is a logo for the sequel, seen above. No release date or details or anything like that. Prinny looks to be flying forward, as if something blew up behind him. What’s new, right? I wonder if this is going to be even harder than the original.