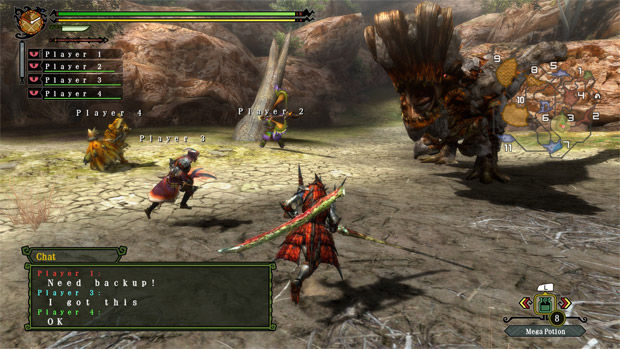 Monster Hunter 3 Ultimate is nearly here for the Wii U and 3DS, and Capcom has a pair of trailers to celebrate the occasion. The video above contains the intro to the game, which shows off Monster Hunter‘s unique ability to go from “cute” to “terrifying” at the drop of a hat.

Below, you’ll find a recap of the features that will be present predominantly in the Wii U version, like the ability to play online with voice chat.

Did you get a chance to play the demo? Gated with single player, I thought it was a pretty poor representation of the real Monster Hunter experience — but we’ll find out soon enough if Ultimate delivers on March 19th.