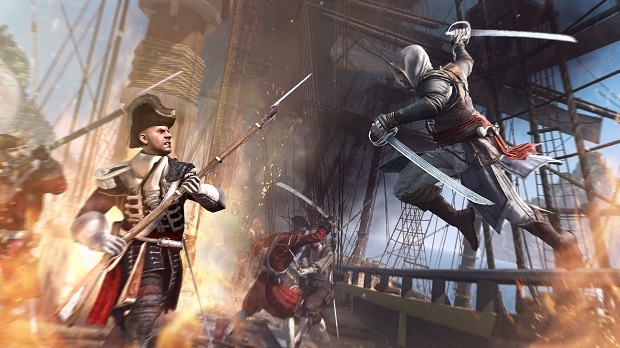 We’ve had a fair bit of introduction to Edward Kenway, the protagonist of Assassin’s Creed IV: Black Flag, but there’s a lot of pirating to get done, and he won’t be able to do it all alone. Ubisoft’s newest trailer familiarizes us with a few of the less-than-friendly faces that we can expect to see alongside and maybe opposite of Kenway.

From Kenway’s crew to his pirating mentors, a whole zany lot are on display. They play by their own rules and don’t follow any ethics code, except for Benjamin Hornigold, who definitely follows an ethics code. And then there’s Blackbeard. Something tells me you don’t want to cross Blackbeard.