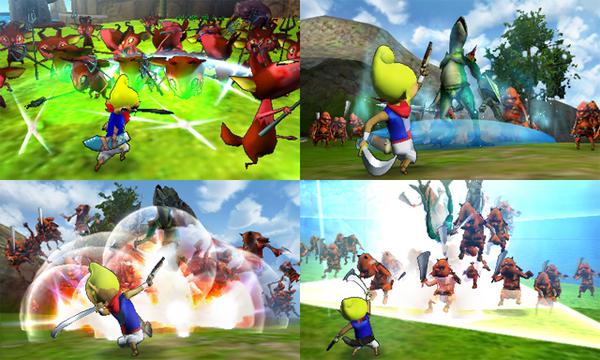 Hyrule Warriors Legends is set to debut on January 21 in Japan on 3DS, but for now, you can get a closer look at the new characters by way of the Zelda Musou Twitter account. New character model visuals are present for Tetra, the King of Red Lions, and Toon Link, as well as some screenshots showcasing Tetra’s new abilities.

The game is going to hit internationally at some point in the spring. I’m mostly interested in the ability to bring over this content to the Wii U edition of the game, which I’ve put a ton of content into.