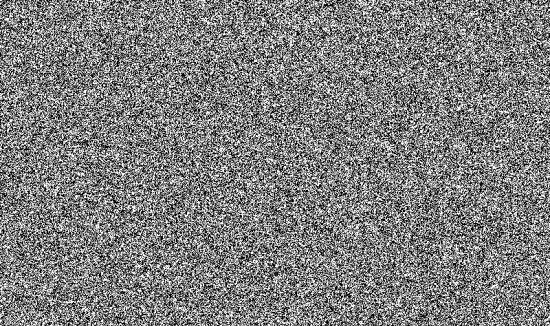 See that picture? You’re probably wondering why I posted it, right? Why would I bother making my headline photo nothing more than a collection of static?

I’m posting it because it’s a goddamn screenshot. The above photo was taken from Lost in the Static, an indie game which is entirely built around the idea of obfuscation. It was highlighted in the “Experimental Gameplay Sessions” lecture today alongside several other games which, regardless of how fun or good they are, attempted risky and unusual and balls-out experimental things.

The entire two-hour lecture was basically just a big list of games everyone should check out for their experimental qualities, so hit the jump to get that list along with a very, very short descriptions of what made them so experimental.

The highlighted games were broken up into four categories: Replay, Obfuscation, Games Made By Rod Humble Titled “Stars Over Half Moon Bay,” User Generated/Controlled Levels, and Two Levels at Once. The categories should be pretty self-explanatory, and if they aren’t then that’s a good thing: though the entire lecture consisted of the speakers playing these games while explaining their experimental aspects you should really play these games without any primer rather than listening to someone explain them and rob them of all their intrigue.

The Misadventures of P.B. Winterbottom

Lost in the Static

Games Made By Rod Humble Titled “Stars Over Half Moon Bay“

Stars Over Half Moon Bay

The Kingdom of Dewdith the Witch

Two Levels at Once

Though Braid, Winterbottom, Half Moon Bay, Crayon Physics Deluxe and Shadow aren’t playable for the general public yet (and I couldn’t find a link to The Kingdom of Dewdith the Witch — perhaps I wrote it down incorrectly), all the rest of the games are really, truly worth finding and trying out if only for how they experiment with game design.