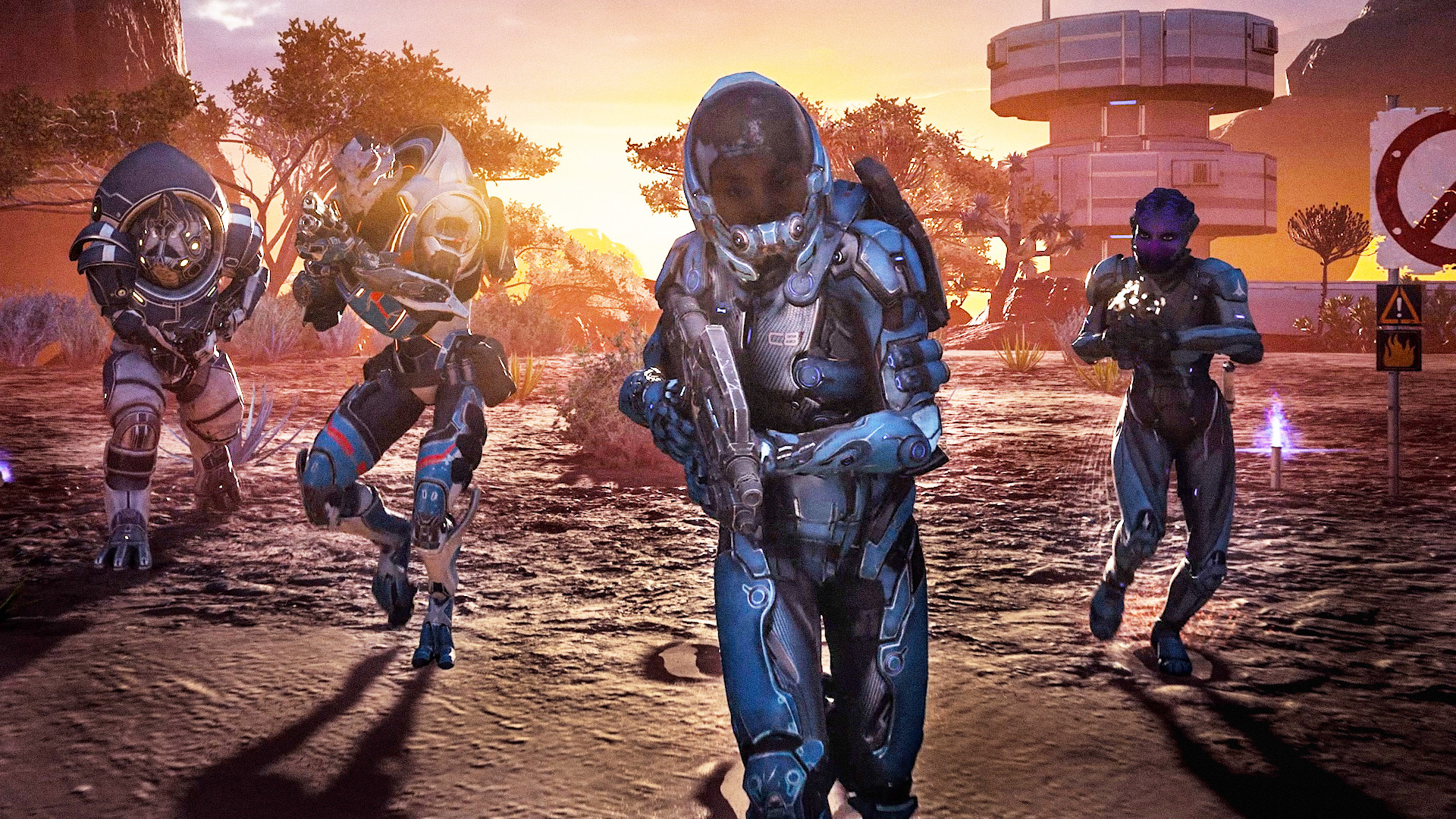 Time to fill up the library

GameStop is running a pretty kick-ass Fourth of July “Game Day Sale” with a bunch of historic low prices on recent releases such as Mass Effect: Andromeda for only $20. We’ve rounded up all the great picks below. Note that shipping is free with coupon code SAVER as long as your order is above $25.

One of the more noteworthy deals in the sale beyond Andromeda is GameStop-refurbished units of Xbox One Elite consoles (with the Elite Controller) for only $229.99. Considering the controller still often goes for well over $100 even when refurbished, you’re getting a good deal for a hybrid-SSD-equipped console.

The sale runs until Sunday, July 16. We’ve organized deals below per release period so that it’s easier to scan through. You can also see the full breakdown here along with respective price history of each title.

Use coupon code SAVER during checkout for purchases over $25 to receive free shipping (or you can opt for store pick-up, whichever is more conveient for you).