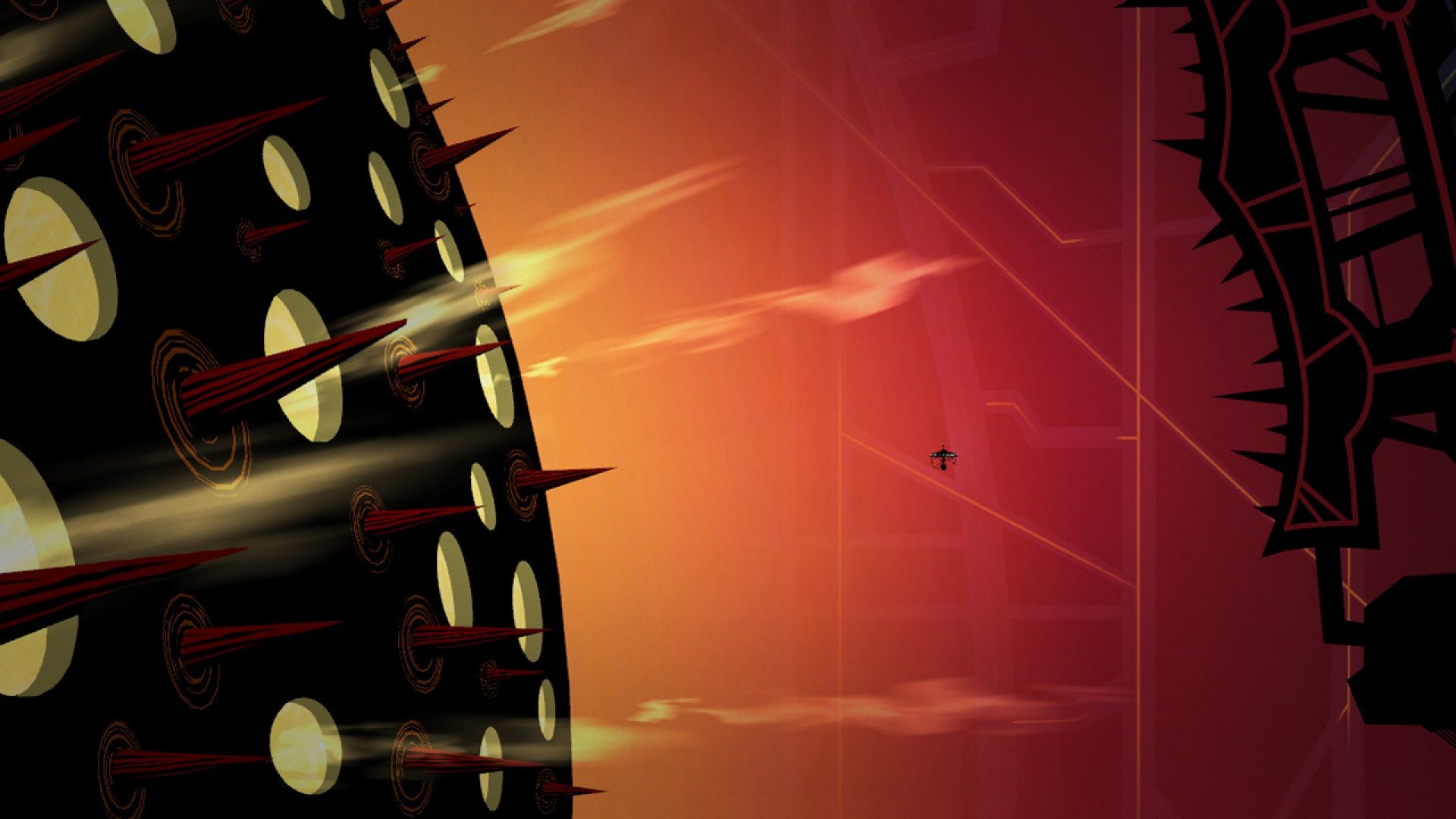 Including the original Orcs Must Die! and the gorgeous Insanely Twisted Shadow Planet

Even if they aren’t the most exciting things in the world, Xbox is trucking along with its monthly Games with Gold drops, and they’re still worth a look for that random game you might be missing. The December Games with Gold lineup includes four free-with-your-membership Xbox titles, the most noteworthy of which is arguably The Escapists 2.

These are the included Xbox One and Xbox 360 games for December 2021, which will be claimable starting Dec. 1 or Dec. 16 depending on the title in question:

Personally, I have a real soft spot for the days of Xbox Live Arcade — so my “gotta get it” shout-out is going to Insanely Twisted Shadow Planet, a puzzle-loving metroidvania adventure with an unforgettable art style and a unique flying-saucer protagonist. Even now, a decade later, it shouldn’t be skipped. I mean just look at that cool screenshot!

There’s also fun to be had with the original Orcs Must Die! if you like the idea of laying traps and having a more hands-on impact on the flow of cannon-fodder creatures. Similarly, Tropico 5 isn’t the newest entry in this very particular city-builder series, so it’s not exactly a fresh freebie in a general sense, but at least the Penultimate Edition on Xbox is locked and loaded with the Hostile Takeover and The Big Cheese DLC packed in. 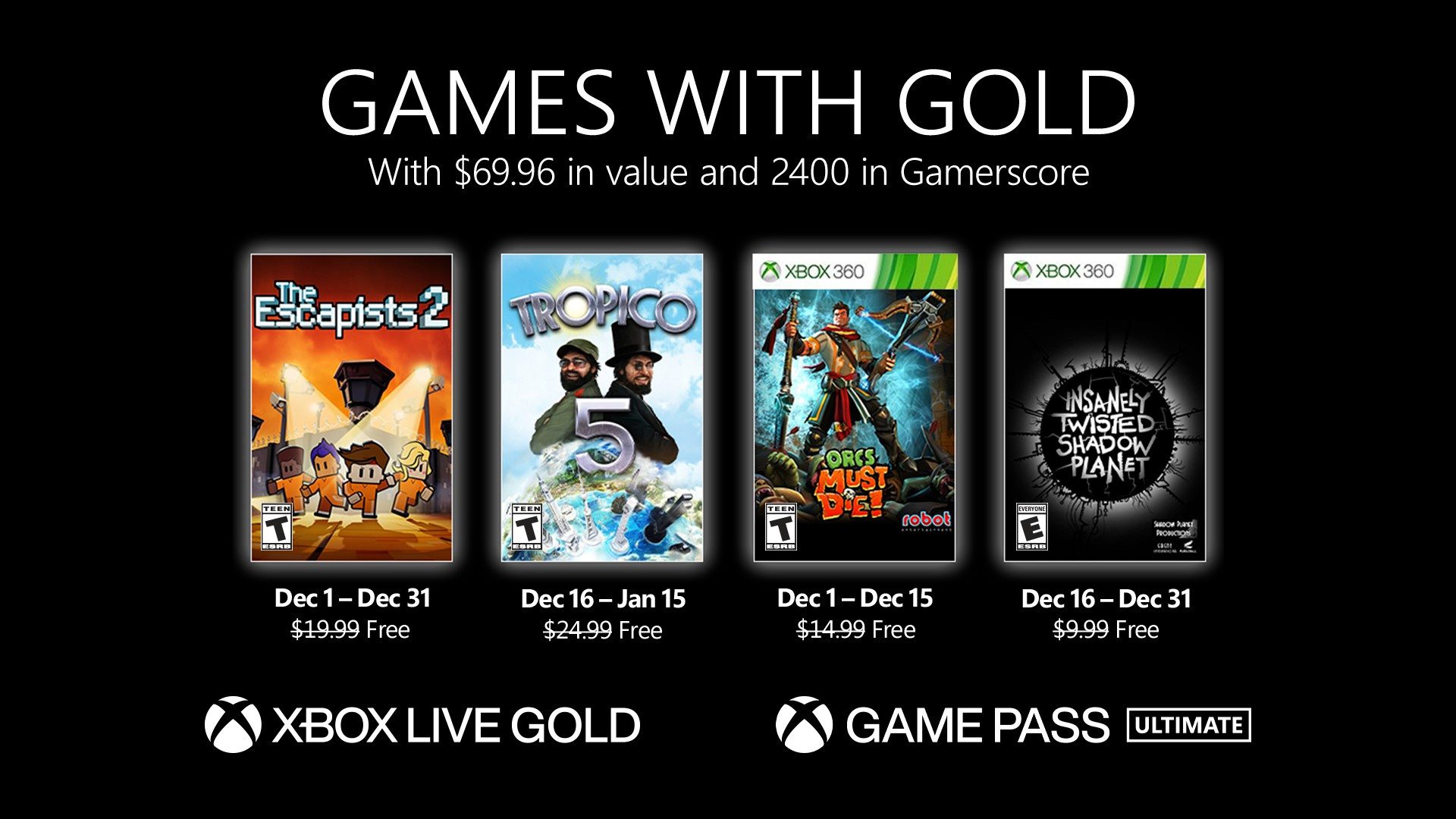 Does this feel like a typical Games with Gold group? Big time. I feel like we’ve seen some of these names all over the map when it comes to free (and “free”) giveaways. Claim away, though! You just need a membership to Xbox Live Gold or Xbox Game Pass Ultimate.

Sometimes free game repeats can be good — we aren’t always glued to the screen.

Speaking of which, if you still need to nab the Games with Gold for November, there’s still time to redeem Moving Out, Kingdom Two Crowns, and LEGO Batman 2: DC Super Heroes.