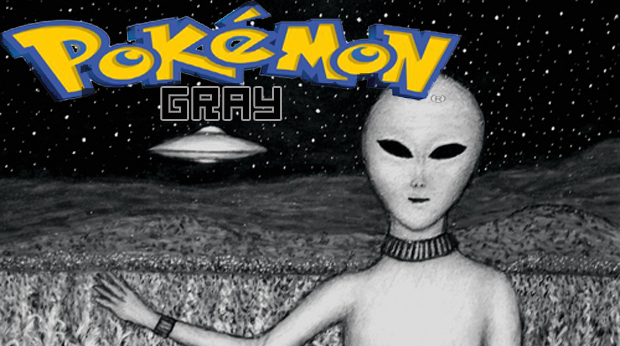 It looks like fans waiting for Pokemon Gray may be out of luck. According to one translation, Pokemon developer Gamefreak has stated that “With Black and White, we have concluded this iteration.”

That’s what they say now. It wouldn’t make much sense for Gamefreak to announce a superior version of Pokemon Black/White right before the games are released outside of Japan, would it? I wouldn’t be surprised if at E3 this year, Gamefreak and Nintendo announce their decision to “un-conclude their conclusion”, and announce Pokemon Gray for this holiday season. It wouldn’t be the first time a developer has “changed their minds” on a decision like this when the time was right.

There will be no Pokemon Gray [Nintendo3DSBlog, via GoNintendo]