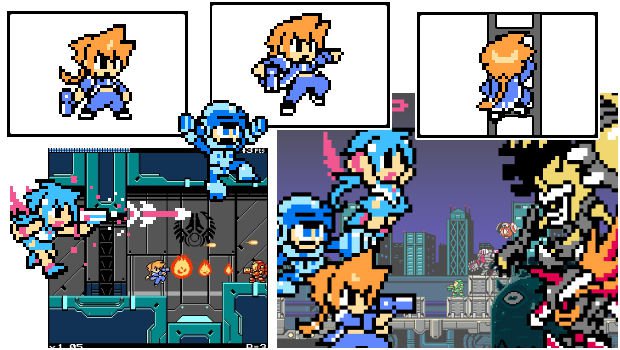 A Mighty Gunvolt port with the DLC

Mighty Gunvolt might have been released late last year on 3DS, but Inti Creates has been in the process of porting it to the PS4 and Vita, and as of this week, it’s out in Japan. Sadly, the developer has confirmed that there are no plans to localize it, but they will inform us “if that ever changes.”

If you have a Japanese PSN account, do yourself a favor and pick this up. It’s the only Mighty No. 9 related property you might see for a while (haha).