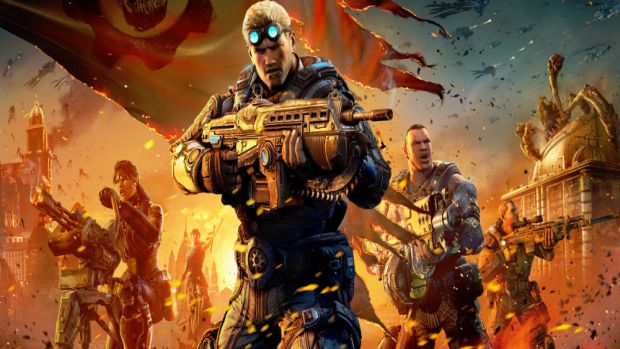 Microsoft says the mode is not on-disc DLC

Naturally the assumption is that the mode is another case of on-disc DLC, but Epic denied this, saying it was simply a remnant of code that should not be there at all. Microsoft has since confirmed this as well, adding that the mode is not intended to be released in the future as paid or free downloadable content.

It’s not the most common sight to see these days. Stories such as this are usually relegated to tales of game development in years passed, when tech limitations forced you to bury code rather than remove it.