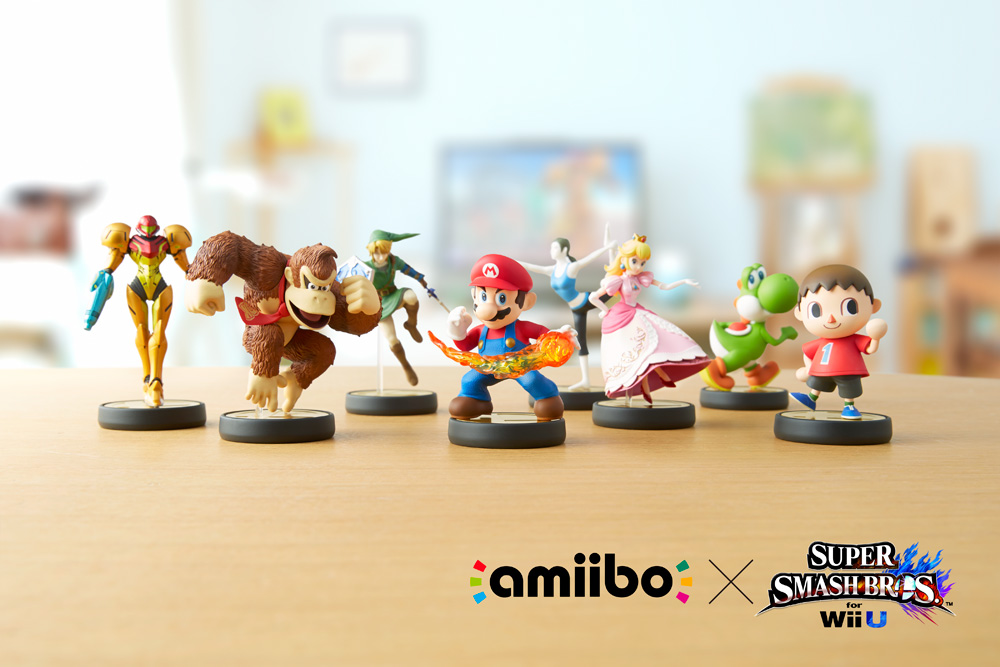 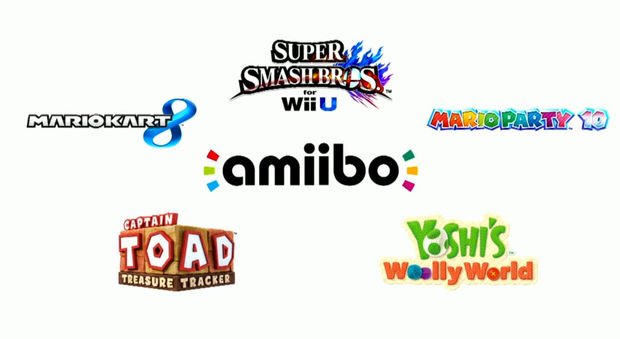 Each figure contains the spirit of the character it represents. Plop it down on the sensor and the character will instantly appear in the game to do battle. It can fight against other figures, fight against your character, and you can even team up with it to fight together.

RPG mechanics have been worked into Super Smash Bros. through amiibo characters. Your amiibo will gain ability boosts with each use, and defense and attack levels increase as well. When amiibo characters battle against each other, they’ll gain levels faster than they would battling CPU characters or other opponents. 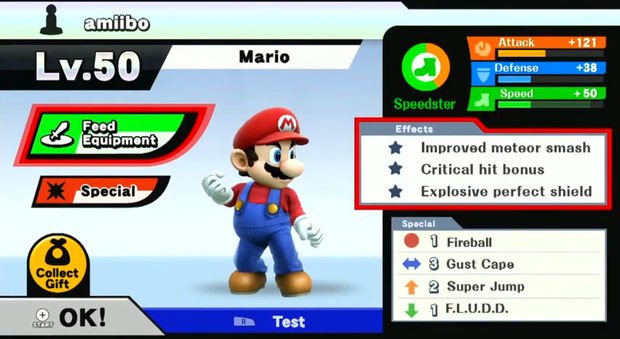 Trinen says that the characters can even learn new attacks. Your amiibo becomes your own personal version of that character, customized with its own special moves.

More games and figures are in the works at Nintendo, too And it’s not just for Wii U: a 3DS adapter will also allow amiibo to be used with the system.

The first set of amiibo, pictured above in our header, will be released later this year.