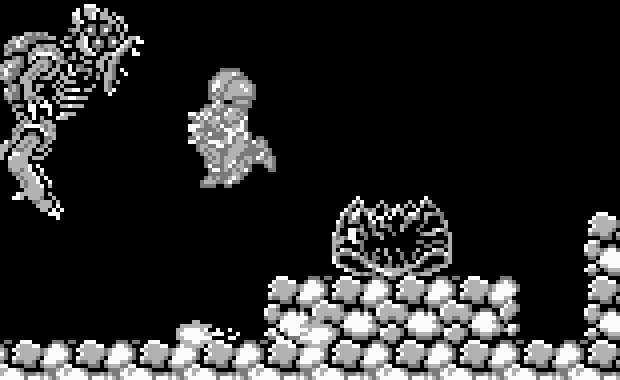 And a game about throwing pedestrians

Do you have any Club Nintendo currency left this late in the year? I do not. I’m not even sure where my Coins went. I only have two remaining low-value surveys to fill out (though Super Smash Bros. is on the way), and that’s a problem. There are game rewards I genuinely want this month.

Kirby and Metroid II are the obvious choices here, but I also want to call attention to Tokyo Crash Mobs, “a game where you throw human beings at other human beings,” as described by Jonathan Holmes in his 2013 review. Some weird stuff, even by eShop standards.

I was also reminded today that Kirby and the Rainbow Curse isn’t the first time Nintendo has fashioned the character out of clay. I’m sorry you have to see this:

Some things are best left forgotten.