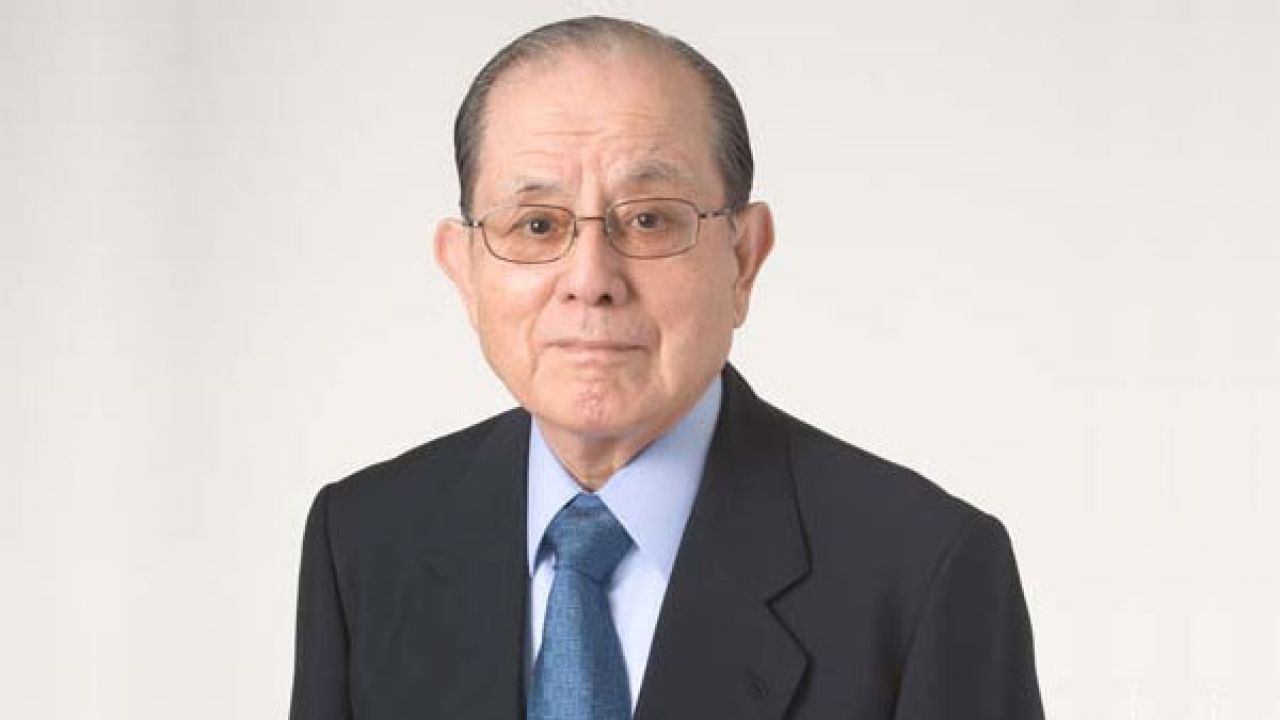 Masaya Nakamura, who founded Namco in 1955, has passed, Bandai Namco reports. Nakamura was 91, and was prepared to have the publisher notify the public of his imminent passing this past weekend after a funeral service was held with close relatives.

A lot of people don’t necessarily equate Nakamura with Namco (some even erroneously thought he created Pac-Man, which was Toru Iwatani), but he had an extraordinary career. Namco originally started as a children’s ride company, before moving on to the early struggling gaming industry with other titans like Atari and Sega. It survived the great video game crash of 1983, and pioneered a ton of different arcade “firsts,” like the multi-cabinet setup. Namco would eventually merge with Bandai in 2006.

Personally, my Namco memories are entwined with some of my first experiences with gaming in general. I distinctly recall the first time I played Dig-Dug, the second video game I ever picked up, at a relative’s house. I also spent many days holed up in Aladdin’s Castle (which Namco bought) in the ’90s, playing the latest fighters or shmups while escaping the problems of daily life. Nakamura certainly left a huge legacy behind, and his family has our condolences.