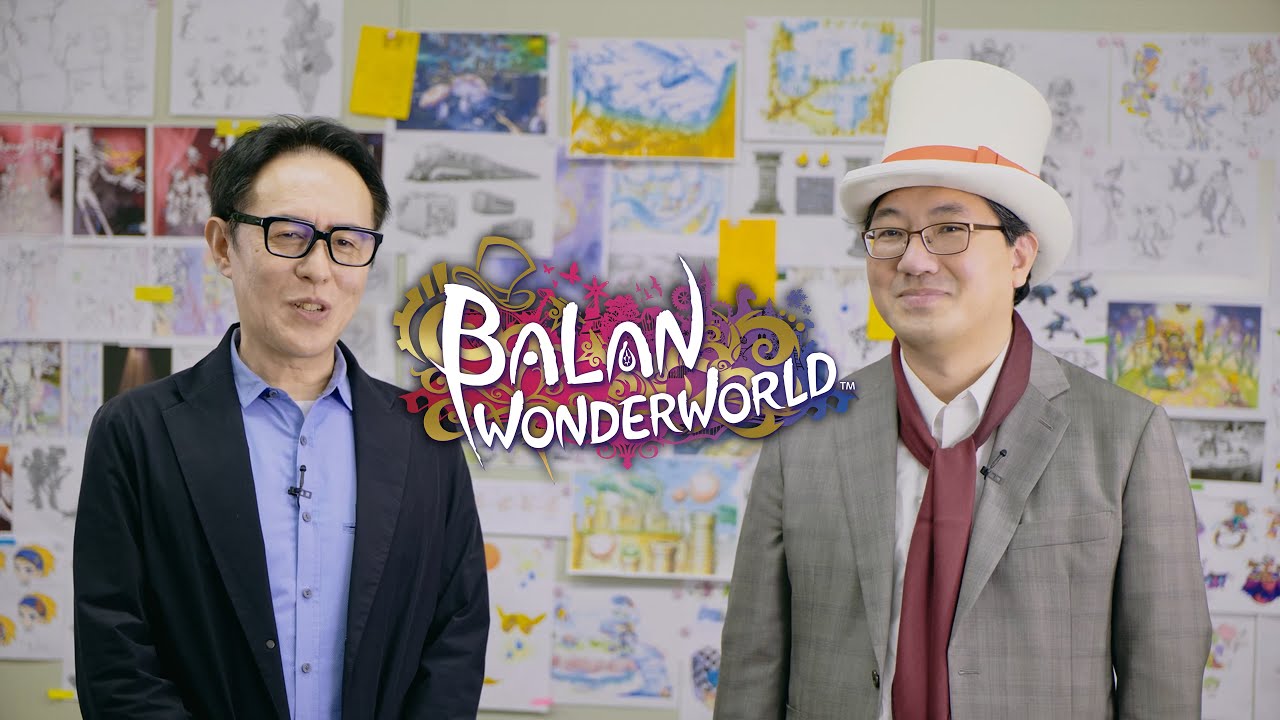 Balan Wonderworld had an incredibly strange arrival, plagued by numerous issues, a mixed reception, and low sales. Square Enix even took the demo down after launch, effectively burying the existence of the game. For weeks I’ve just kind of been staring at the sales numbers, then staring back at Yuji Naka’s Twitter account: hoping things would work out. I don’t think they have.

As reported by Gamesindustry.biz, Yuji Naka is no longer with the company, as evidenced by his Facebook and Linkedin pages. His last day was apparently on April 30.

If you recall, Naka explained publicly in the past year that Balan Wonderworld was essentially his last shot at making a big-time release. He had grand plans for Balan, and put a ton of work into the character designs for the project as well as the music. It even got a novelization! It’s Mighty No. 9 levels of cross-promotion. Having finished it, I can easily see the germ of something incredible in this strange vision from Yuji Naka. It’s a shame it was never fully realized.

One day after his departure from the company, Naka shared the news that it was the 15th anniversary of his company, Prope. Sadly, that company is “in form only,” and “some apps are still running,” making it technically “alive.” He ends by saying he “hopes [he] can put out something again.”