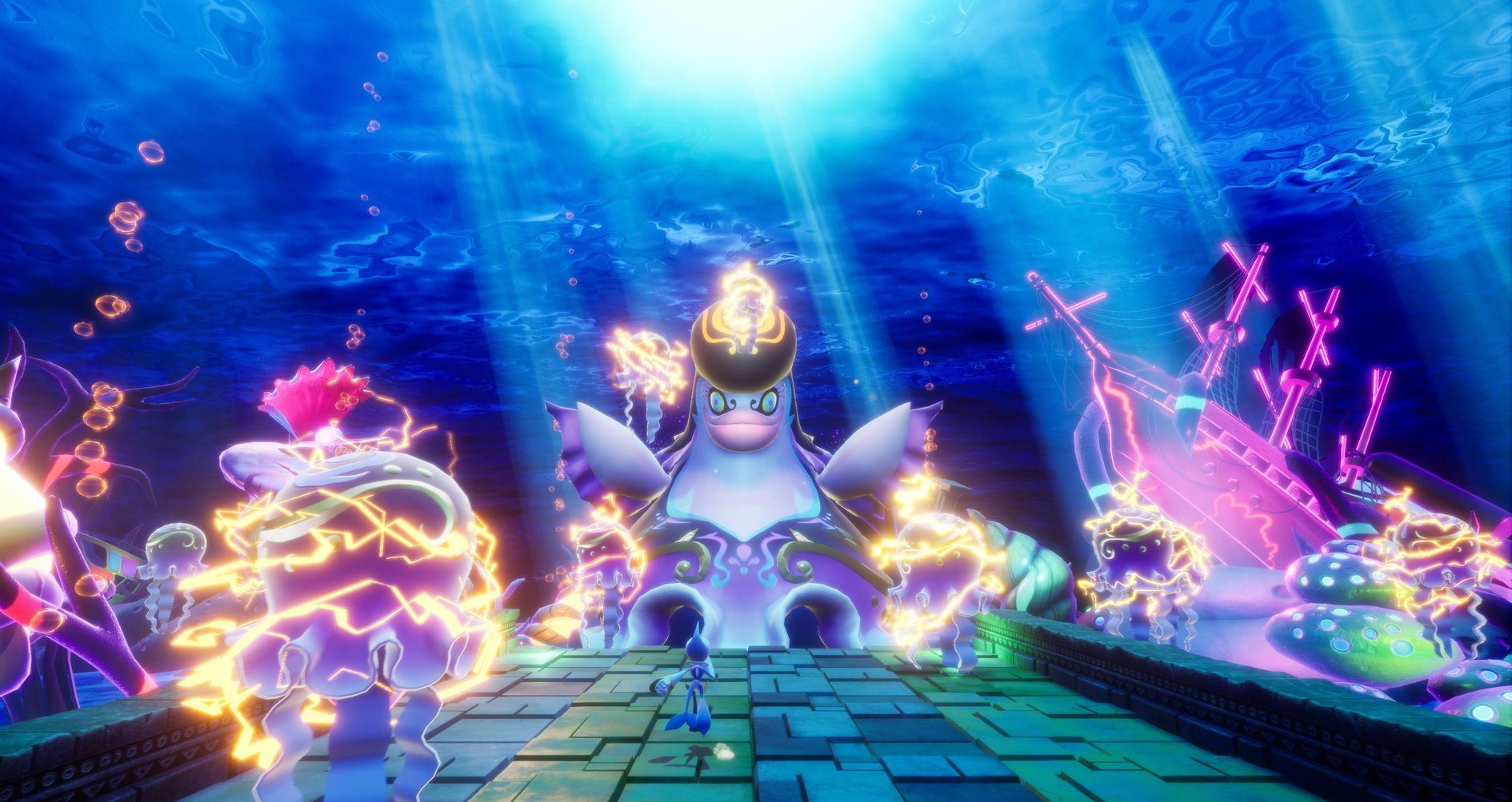 Is this Balan’s final bout?

I mean, once the demo hit a lot of people weren’t super enthusiastic about its success. Even when Square Enix announced that there would be changes based on demo feedback,  folks weren’t hopeful that they’d essentially be able to overhaul the entire game. Cue the Ron Howard voice: “they didn’t.”

It’s a shame, because that lack of polish reflected in both the reviews for the game and in the sales figures, when Balan failed to chart in pretty much every console’s top-seller list. Now, Square Enix is pulling the demo, presumably to put all of this behind them. Announced on the game’s official Twitter account, the demo will be pulled from consoles at 23:59 JST today, with the Steam version of the demo scheduled for execution on April 15 at 2AM JST.

If you recall, there was actually a small bonus included for demo players, which is going to be detached from the trial going forward. The account confirms that the “trial benefits” will be distributed “at a later date,” presumably as free DLC.

Again, it’s a shame it all turned out like this. We need more mascot platformers in the industry, and one coming up short like Balan Wonderworld can deter others from creating more. At the end of the day though the quality spoke for itself.