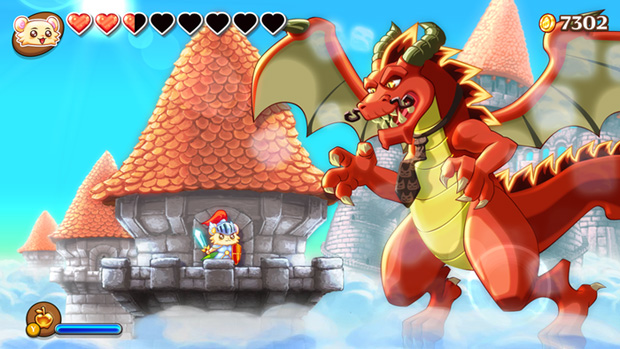 But first it needs to go through Kickstarter

Flying Hamster was a shoot-’em-up (or should I say, “cute-’em-up“) for PSP, PS Vita, and iOS. Its sequel is not that, at all — it’s much more compelling. Fans of the Wonder Boy / Monster World series are going to want to take a look at this new action-adventure platformer.

To be frank, I wasn’t into the cutesy aesthetic at first but such feelings disappeared the further into this Kickstarter pitch video I got. This looks like a real good time and I’m of the opinion that there aren’t nearly enough of these games being made today. Flying Hamster II looks the part as far as its inspirations go; I’m just hoping it can pull off that same “game feel” as Wonder Boy.

Developer Game Atelier is seeking $150,000 for a Steam release, with stretch goals extending the supported platform list to include PS4, PS Vita, 3DS, Wii U, and Xbox One. We’ve got a month.

I wanna do this. Can you help let me do this?