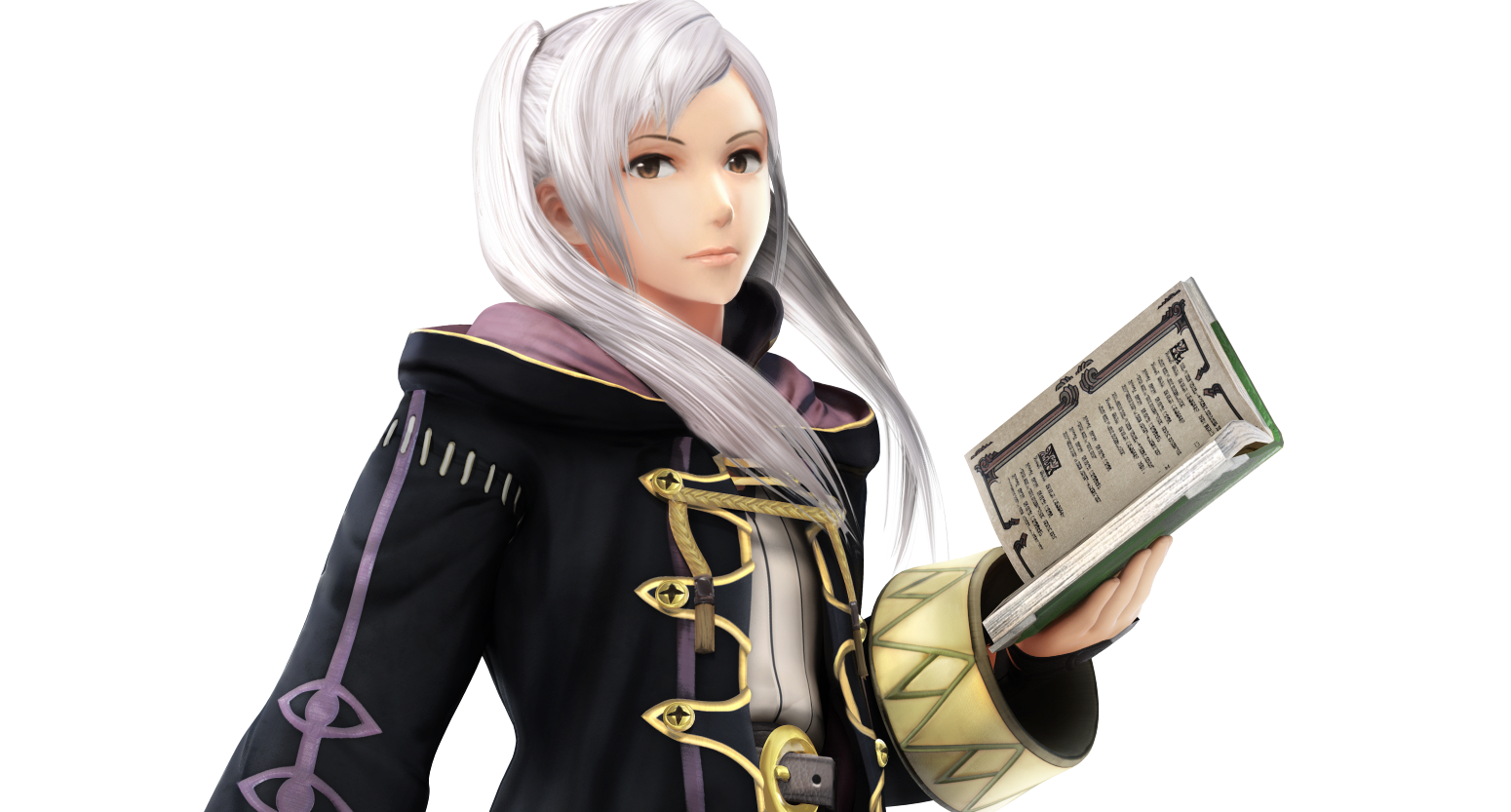 That’ll wake you up in the morning

Sometimes you’re just sitting there, bleary-eyed and half asleep, when, out of nowhere, something rolls across your desk and makes you spew your morning coffee everywhere like a geyser in an old-timey cartoon. (A spit-take, Kyle. It’s called a spit-take.) This is one of those times.

“Many of us Sony fans don’t want to buy an underpowered console like the Nintendo 3DS, but we would gladly buy a quality title like Smash Bros,” writes Smith in a recent Change.org petition. “Not only would it be benefical [sic] for both fans and Nintendo, but probably also REQUIRED by US anititrust [sic] law, since Nintendo has a monopoly on games like Smash Bros. by virtue of having no competing title.”

And, good lord, over 1,000 people seem to be encouraging this misguided individual. Sigh.