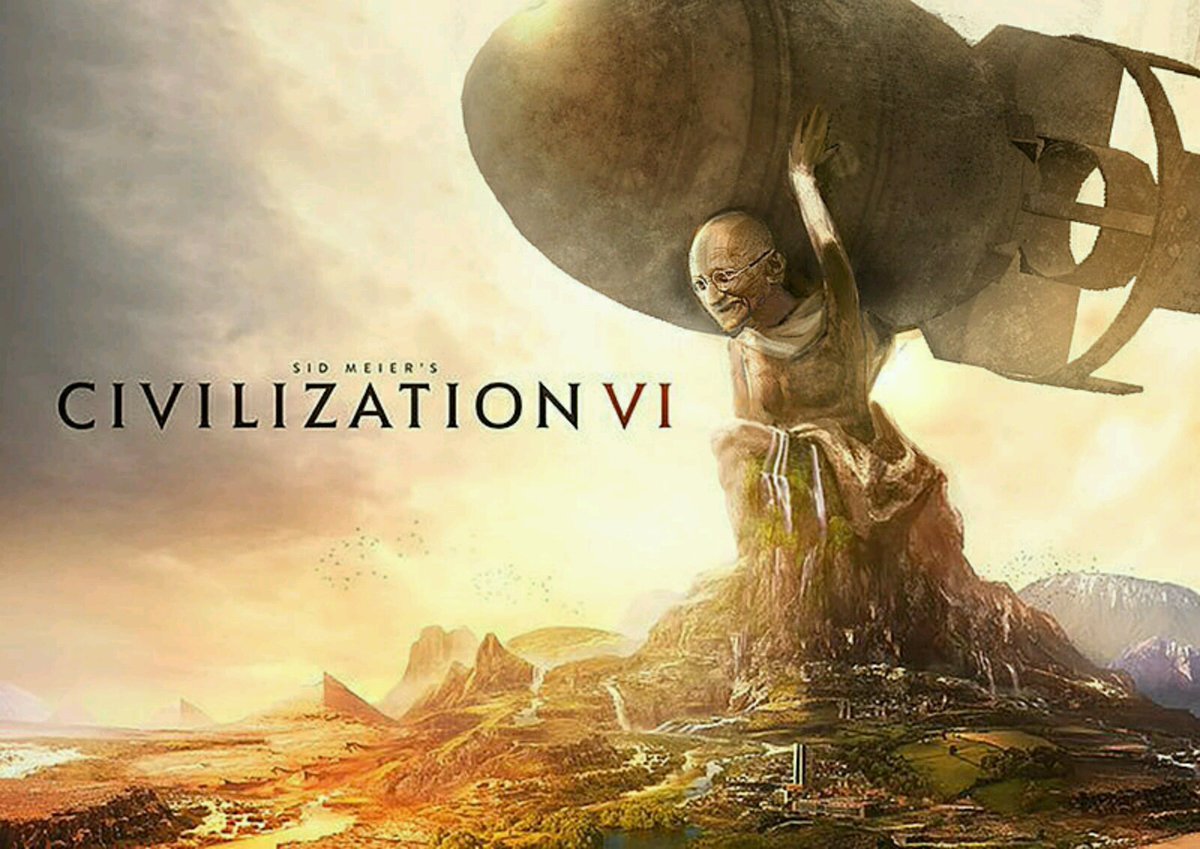 If you still don’t have Civilization VI in your library and you’re a fan of the series, the sales generators are in your favor today as the game is now 52% off for a limited time.

Digital retailer GMG now has the game at a total of 52% off with with its seven-year anniversary coupon code. This follows the other flash sale we wrote about a few days ago. For those that missed the mistaken 50% off discount from Amazon last month, this is your second chance. We’re fairly positive the game won’t be any cheaper in the near future, even during Steam’s popular Summer Sale.

As part of today’s flash sale, GMG is also offering Warhammer 40,000: Dawn of War III with a big cut down to $36. That’s a decisively strong discount for a title that was released less than a month ago. Both the Civilization VI and Dawn of War III deals should expire tomorrow May 13 at 11am Eastern.

Listed above is also Mass Effect: Andromeda, which was price slashed down to $35 for a 42% off cut. While that was supposed to be a 24-hour deal, we suspect GMG has a few keys too many and has decided to keep the offer alive. In terms of expiration of deals above, we think Civilization VI will hold true to tomorrow morning’s expiration date, while Dawn of War III and Andromeda will continue to sell until they are out of stock (for that price bucket).