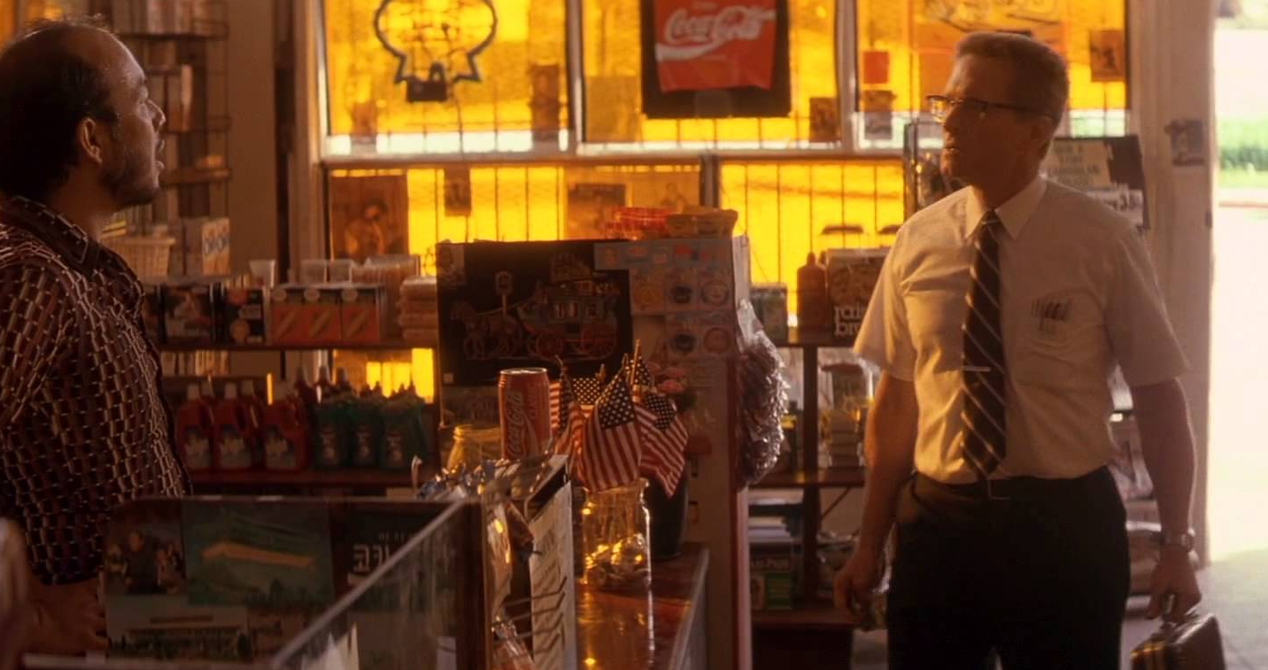 Valve caught mad flak early this year trying to introduce paid mods (modders could charge for their work on the Steam Workshop) to an existing Skyrim communities whose modders often shared content freely. Suddenly someone else who used your character models, for instance, to bring something new to the game for everyone to enjoy could be charging money for what is partially your work. So Valve rolled back that program

But now there’s the developer Item Store. Open world survival simulator Rust is the first to get a store page up, though the feature’s open for anyone to use. There you can buy cosmetic items, like a festive $2.50 Christmas sweater, you might otherwise find randomly in the game, or buy in the Community Market. The Christmas sweater page — and all item pages — even has the current market price (starting at $7.21, in this instance) and how many were sold in the last 24 hours.

Well, no. Also paid mods, a bit. Valve’s Doug Lombardi explained its exactly like existing microtransactions, “except that this new system uses Steam for a bunch of things that developers have traditionally had to build themselves.” Developers will be able to work with modders and sell user-made items in their stores, too, and the modder will split the proceeds with the developer. So people can get…paid for their mods. Rust‘s Gary Newman told PC Gamer that Rust‘s store is currently filled with developer-made items, “as a test for the system,” and that it will primarily be used for user-created items.

Valve explains, “This new Item Store is designed to make it easy for developers to establish an in-game economy or to just sell individual cosmetic items, keys, or consumables. And, it’s designed to easily integrate with a curated Workshop (similar to Team Fortress 2) so you can accept user-made items, use that data to create item definitions and prices in the Steam Inventory Service, and set those items for sale via the Item Store. Steam takes care of the checkout process, splitting payments to Workshop authors as appropriate, and adding the items to users’ inventories. Your game then just needs to be able to call the Workshop to download item content in the right circumstances for your game.”