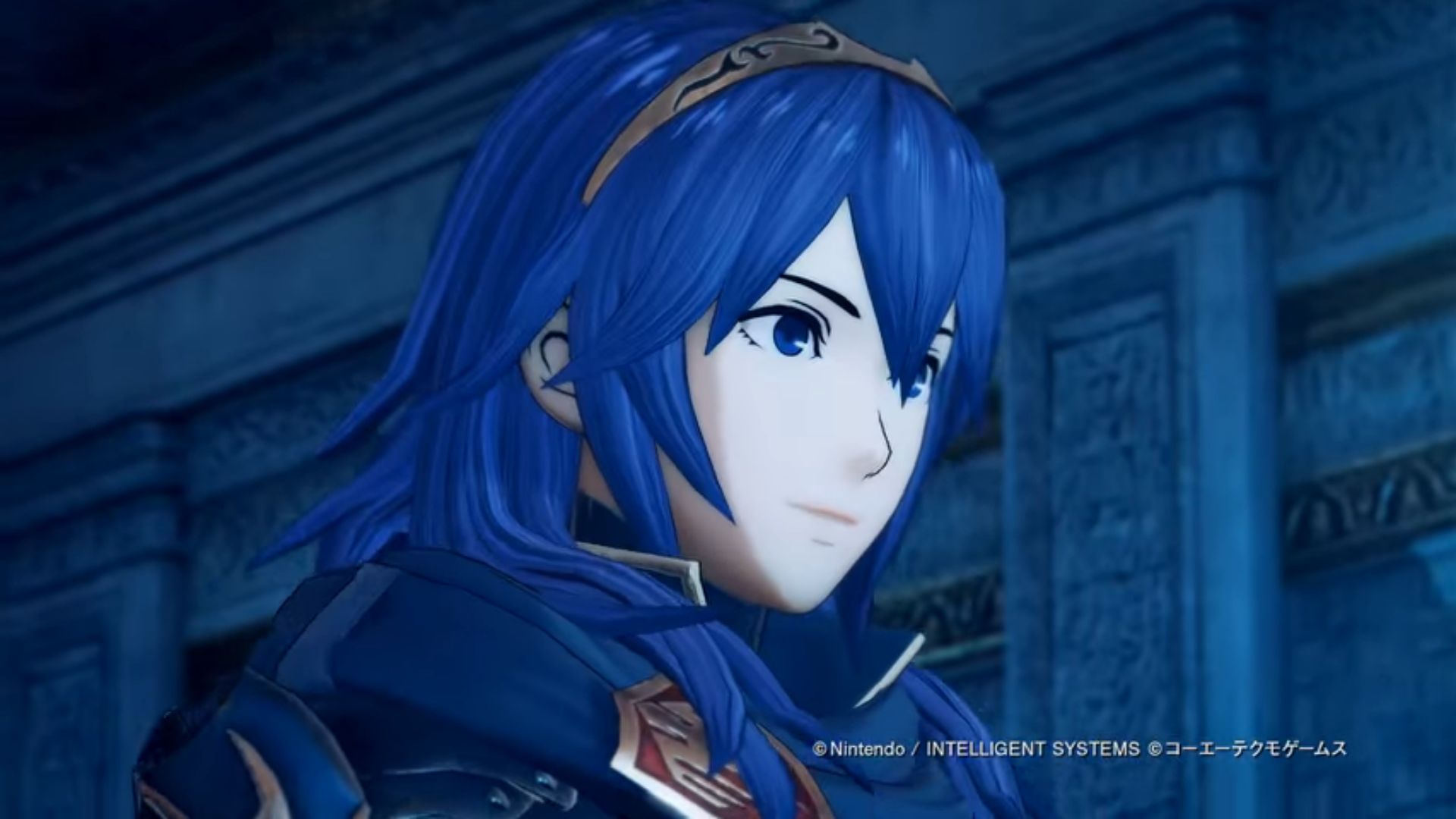 The upcoming Fire Emblem Warriors looks like a real delight, but fans of Japanese audio were left scratching their heads. Nintendo has been vague as to whether or not the game would ship with the option and early review copies have only contained English on the cartridge. While Japanese audio won’t be contained on any cartridge, a free day one update will add the option for everyone. Odd, but free is free.

Along with confirming that detail, this launch trailer also gives us a more firm idea of when each DLC pack in the game’s season pass will be landing. The vague information of Winter 2017 and Spring 2018 has now been transformed into December for the Fates pack, February 2018 for the Shadow Dragon pack and March 2018 for the Awakening pack. We also now know that each pack will bring three new characters and three new “History” scenarios as well as weapons, costumes and support conversations.

Finally, you can catch a quick glimpse of Lucina’s bride outfit, which looks a little out of character for her (though is mostly a nod to the development process).

Its weird to admit, but I don’t really have an affinity for the Fire Emblem series. I’ve not managed to play any of the localized entries, so my knowledge is mostly due to stories from colleagues and Marth’s inclusion in Smash Bros. I do really dig the Warriors games, though, and Hyrule Warriors was surprisingly outstanding, so maybe this will finally get me into the series proper.