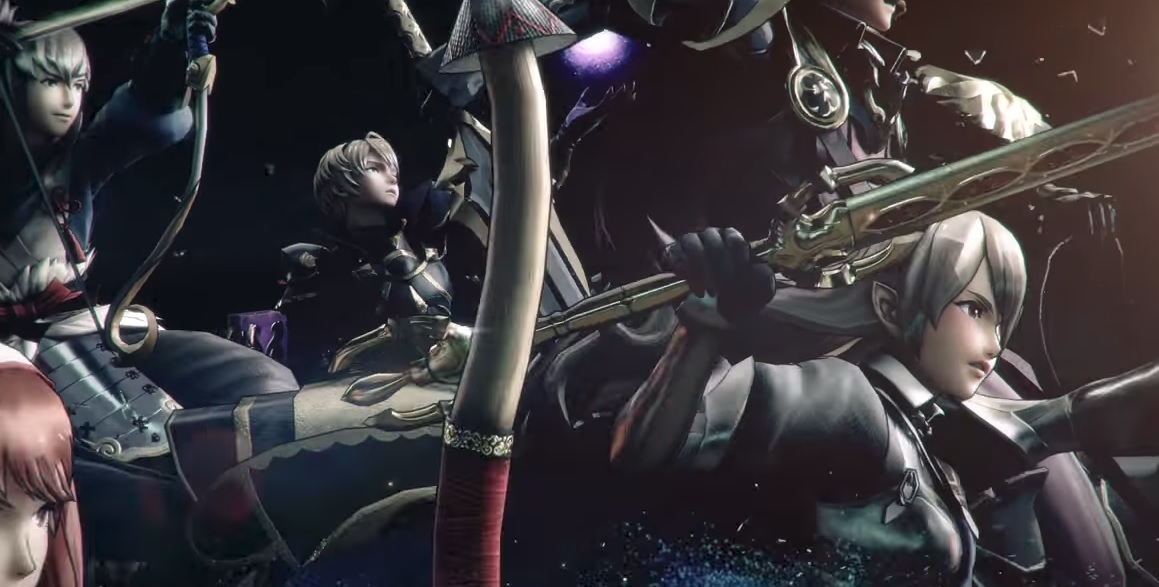 It’s always tough to figure out who makes the cut in an all-stars/crossover game. Koei Tecmo usually does a great job of balancing the old and the new, with the latter usually winning out. Fire Emblem Warriors seems to be using the same mentality, as they’re leaning heavily into Awakening and Fates, with some classic characters sprinkled in. You can see for yourself in the intro below, which doesn’t show off much in the way of exposition or actual gameplay, but recaps some of the choices so far.

Fire Emblem Warriors will be released tomorrow in Japan, and on October 20 in the rest of the world on the Switch and 3DS. Koei Tecmo had the good sense to make it exclusive to the New model of handhelds this time after putting a sluggishly under-performing Hyrule Warriors that technically worked on older 3DSes but was woefully choppy.