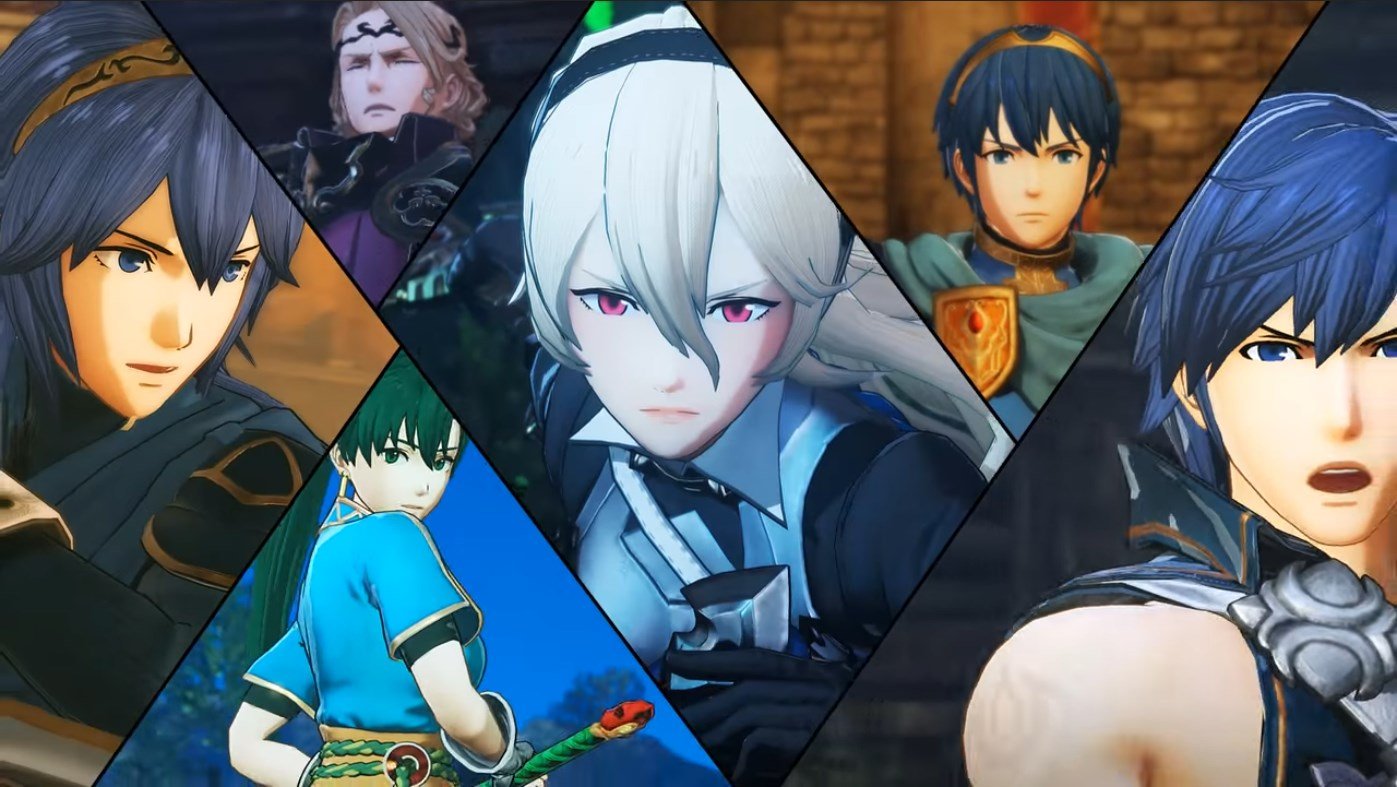 During Tokyo Game Show 2017, Koei Tecmo revealed the DLC plans for the upcoming Fire Emblem Warriors. The company will be taking an approach similar to how Hyrule Warriors went, with each pack focusing on a different game, and a unique costume for buying all the packs in a bundle.

That being said, if you were expecting a new game to be included through the DLC, you’ll be disappointed.

The three add-ons the company has planned, along with general release windows, are as follows:

As you can see, the packs will only be further expanding upon the three main games already featured. If you were hoping for the likes of Alm, Ike, or Hector, then it’s not happening this wave. At this time, it’s not clear what characters and weapons are included, however there may be more per pack than the Hyrule Warriors DLC due to each pack having a higher price tag.

The packs will also be available in a bundle for 3,000 yen, which will also include a bride costume for Lucina. This is a reference to the development of the bride class in Awakening, as Lucina was used as the basis for it in concept art rather than a generic character like the other classes.

Now, we can probably guess what’s in these packs based on the leak our own Bass reported on. Assuming everything is known and shown before release like Hyrule Warriors, Azura is in the Fates pack, Draug is in the Shadow Dragon pack, and Tharja is in the Awakening pack. Outside of that, who knows what else is included.

Fire Emblem Warriors launches this week on September 28 for Japan, and on October 20 for the rest of the world.