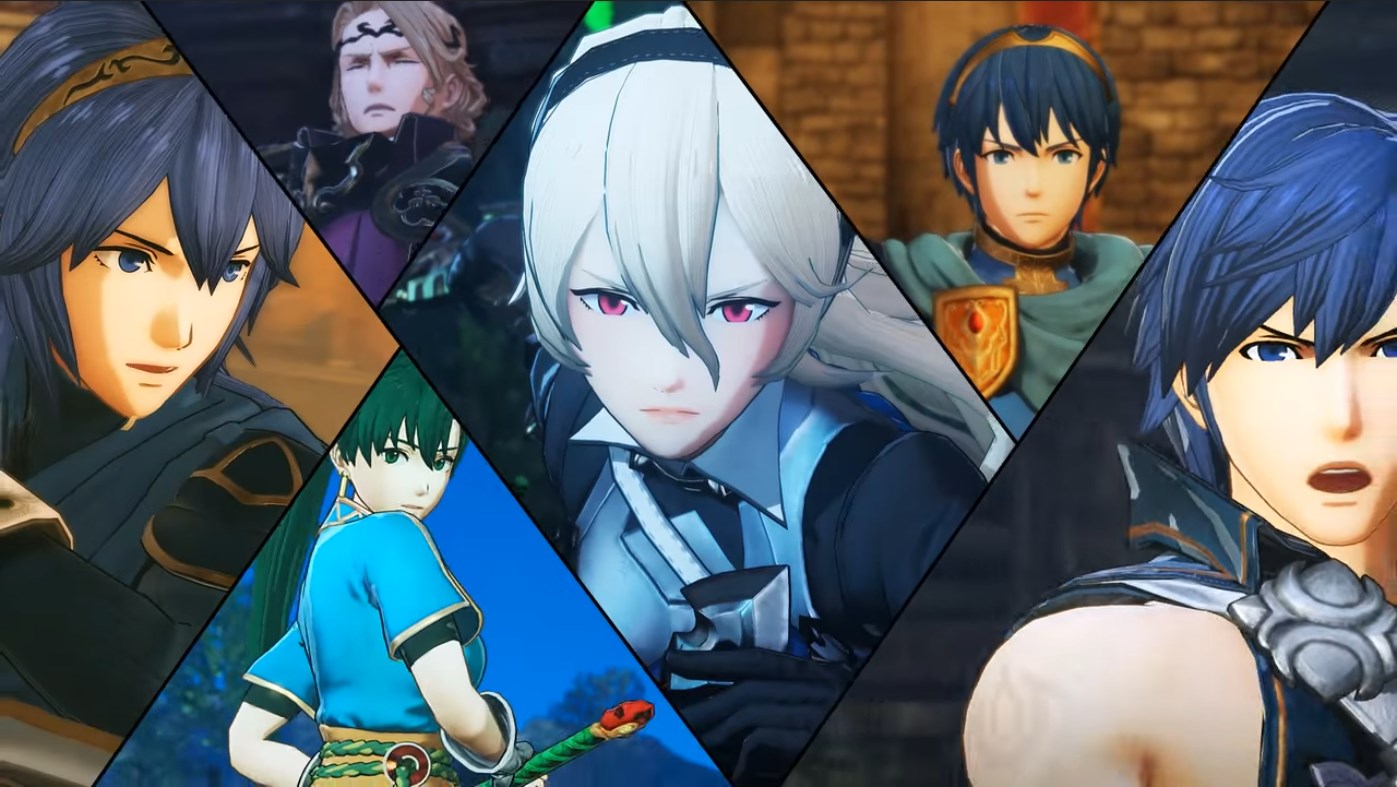 The Japanese website for Fire Emblem Warriors has been updated, now including information and screenshots for the upcoming DLC. While also revealing unknown details for the DLC pack, the site also detailed the contents of version 1.3.0. As expected, the new version will be bringing benefits to everyone that owns the game, not just those who purchase the DLC.

There’s a lot to love about both sides of this.

First up, the new details of the DLC. The site confirmed what we initially suspected: the Broken-Armor models included are for the Armor Break mechanic, and cover all the characters from Fates.

Next, new weapon traits and an item are exclusive to the DLC. There’s the “-breaker” series trait, which increases the damage dealt to enemies using a specific weapon, and a trait called “Weapon of the Goddess,” which buffs the strength of character-exclusive weapons such as Falchion and Yato. The new item is “Bond Amulet,” which allows the wearer to develop bonds more easily, which in turn makes material grinding a little easier.

There’s also the reveal of some of the abilities and skills the DLC characters have. While Oboro and Niles have Counter and Lethality respectively, and it’s unclear if it’s exclusive to them or not. Azura has the best ability that is clearly exclusive to her. She can sing a song which fills the Musou and Awakening Gauges of nearby ally characters. That is potentially really good on its own until you remember Tiki, who can convert her Musou gauge into her Awakening one. Meaning Azura can help Tiki rush into her dragon form and stay in that form. This potentially changes the value of Tiki for a lot of people.

With that out of the way, we can talk about what’s in the 1.3.0 update that everyone can access. As you may have expected, the level cap will be receiving an increase to 110. New blessings will appear at the Temple, and a new trait will be added that increases your damage for every 100 enemies killed. There’s also a big change of being able to instruct for commanders to heal in the pause menu, making it a little easier to hold the forts.

The big one is a new “Hero” weapon rank that will be added for all weapons. While it’s unclear what the rank does, the notes specify that it is a higher rank than “Brave.” In addition, players will be awarded one of each after the update downloads. Hopefully they can be used immediately without needing to spend materials, as I’d personally want to save my stockpile of rare materials for the DLC characters.

While we are still missing the villain characters, the amount of extras being given for free is very nice. It feels a lot more generous than what the team added with each update for Hyrule Warriors. The only weapon-related item we ever got for free from those was the 8-Bit Wooden Sword for Link. I’m genuinely looking forward to what is included in the updates for the Awakening and Shadow Dragon packs if this is any indication of what’s to come.