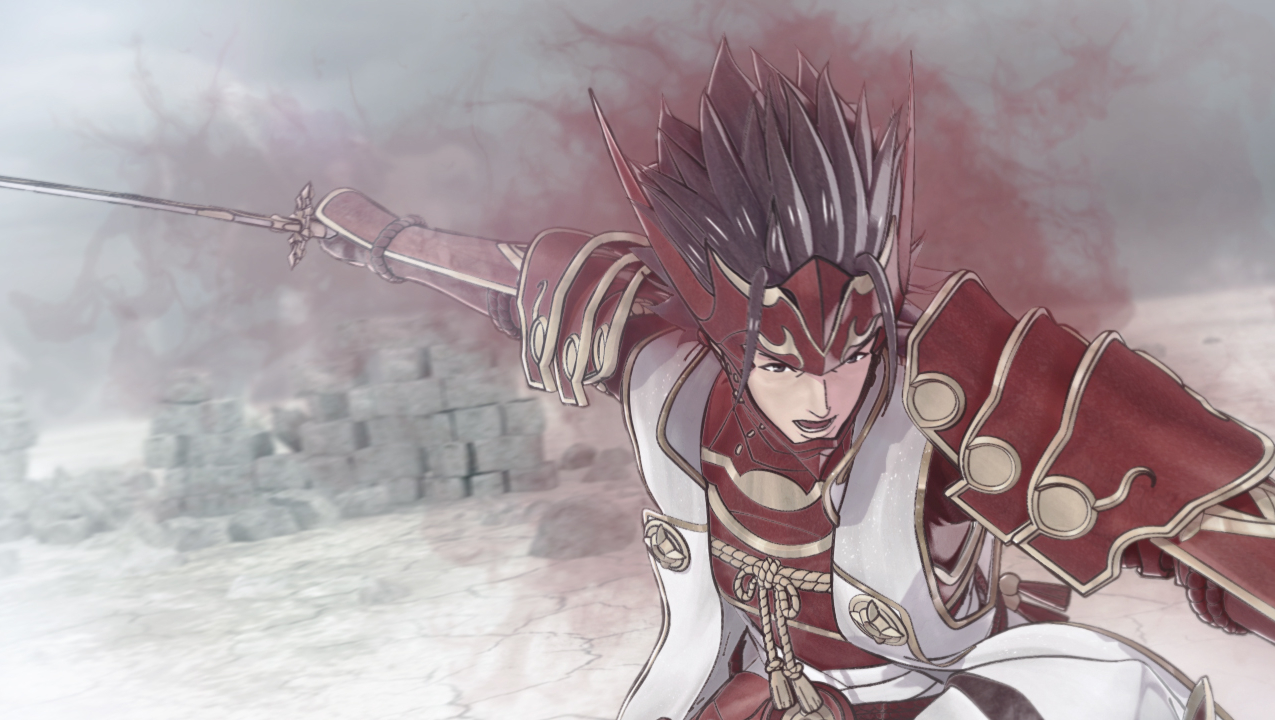 More lukewarm Fire Emblem If news (out June 25 in Japan, 2016 in North America).

Remember, the game is being sold Pokemon style (or Oracle of Ages/Oracle of Seasons style) with separate Black and White releases with a third, DLC story campaign. The Black Kingdom campaign (Nohr) will yield less money and experience, as well as have more complex victory conditions in battle. Map gimmicks include turn limits, base defense, breaking through enemy lines, and other conditions on top of defeating all enemies (or generals), according to Intelligent Systems project manager Masahiro Higuchi and Nintendo producer Hitoshi Yamagami, speaking to 4Gamer.

Kind of a bummer to have your alliance chosen by whether you want a more entry level or more challenging strategy game, and of course each side has a variety of characters that are either going to end up your ally or enemies. At least the downloadable version of the game lets you make your choice during chapter 5, where the stories split (it then prompts you to download the rest, whichever side you ally with). If you want to purchase the other side as DLC with a retail copy, you also don’t have to replay up to chapter 5 as the game will recognize that save data. You can also save data to the 3DS (opposed to the cartridge).

Surprisingly, the third story campaign sits in between Black and White as far as difficulty goes. You can also lower difficulty during a playthrough, which, admittedly, might’ve helped me through some of Awakening‘s more suicidal AI on Hard. It will just send everyone to kill one unit.

Interview with IS developers (by 4Gamer) [Serenes Forest]