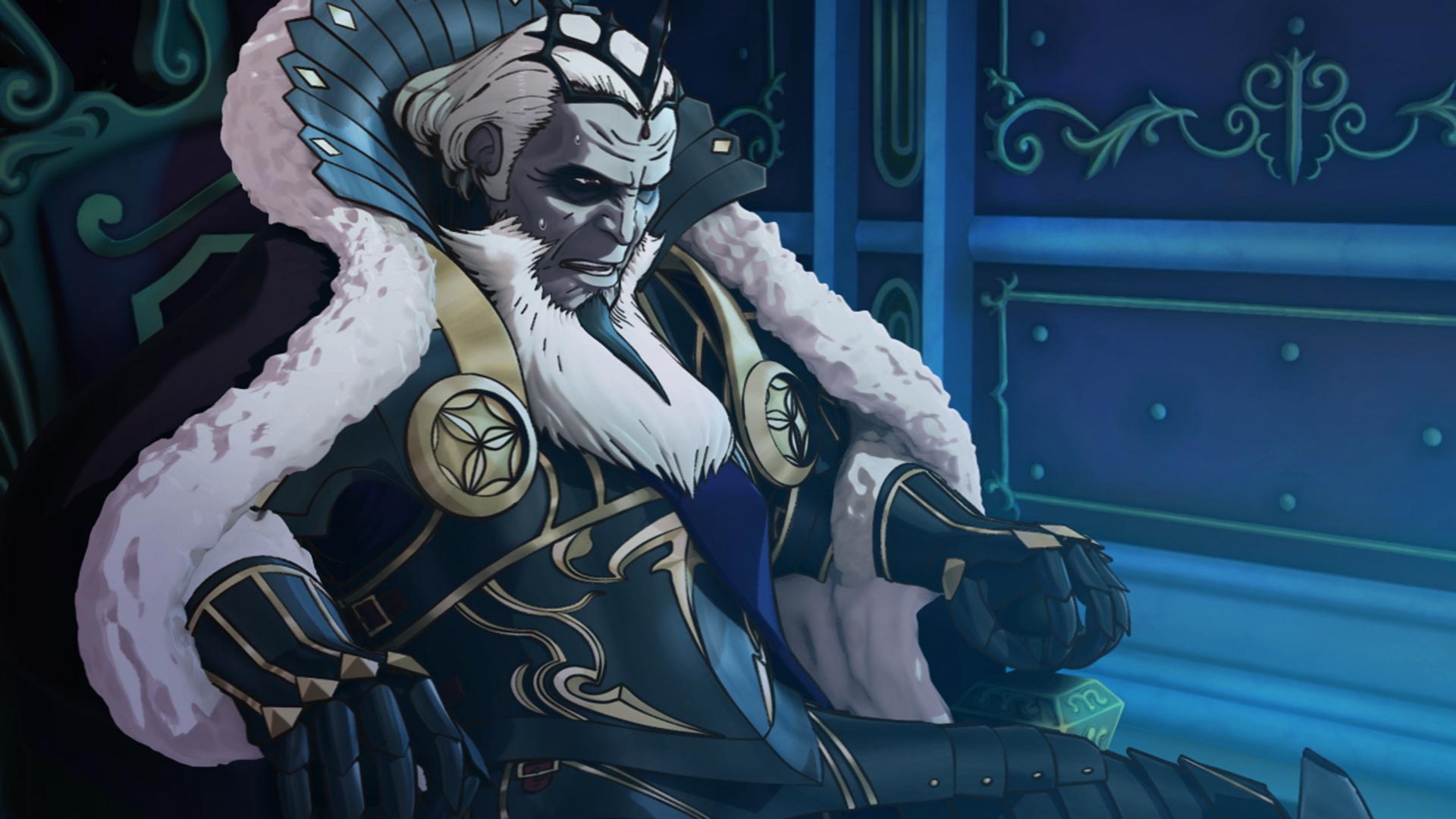 Hope you got a Collector’s Edition

After nearly a year since it’s release in Japan, and three months after its North American debut, Fire Emblem Fates is finally available in Europe. This is especially significant because of Nintendo’s pesky region locking, which made importing difficult if you didn’t own a 3DS from a specific region.

As a recap, here’s coverage of both the Birthright and Conquest storylines, a rundown of how the amiibo work, a quick guide on which version to get, and a review for the Revelation DLC. That latter add-on (which is more like a full game, really) will launch in Europe on June 9, unless you were lucky enough to pick up the Special Edition version, which houses all three games on one cart. I highly recommend playing all three.

Beyond that, there’s also a few Map Packs (sold piecemeal or through Season Passes), the first of which you can get a quick look at below.