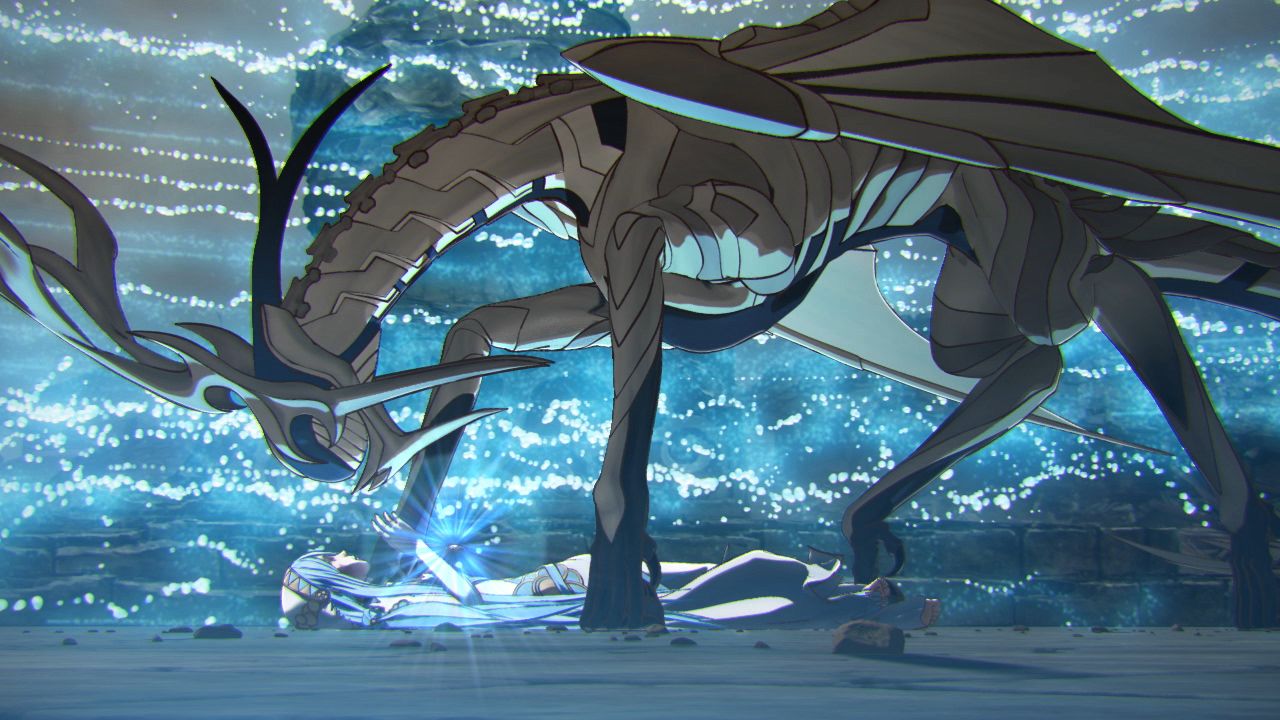 Fire Emblem Fates, which is not coming to the United States until 2016, has been out in Japan for a while and is being supported with DLC. Today marks the start of a month’s worth of free maps, one of which includes characters from the previous entry, Fire Emblem: Awakening.

Look, it’s stalwart bores Chrom and Frederick. Where are Anna, Olivia, and Stahl?

The first three maps (The Paradise Struggle, Sacred Mountain of Fear, and Encounter with the Awakening) are out now and more will be releasing as the month goes on. It will be interesting to see how Fates handles its western release, including whether or not this DLC will be packaged in.