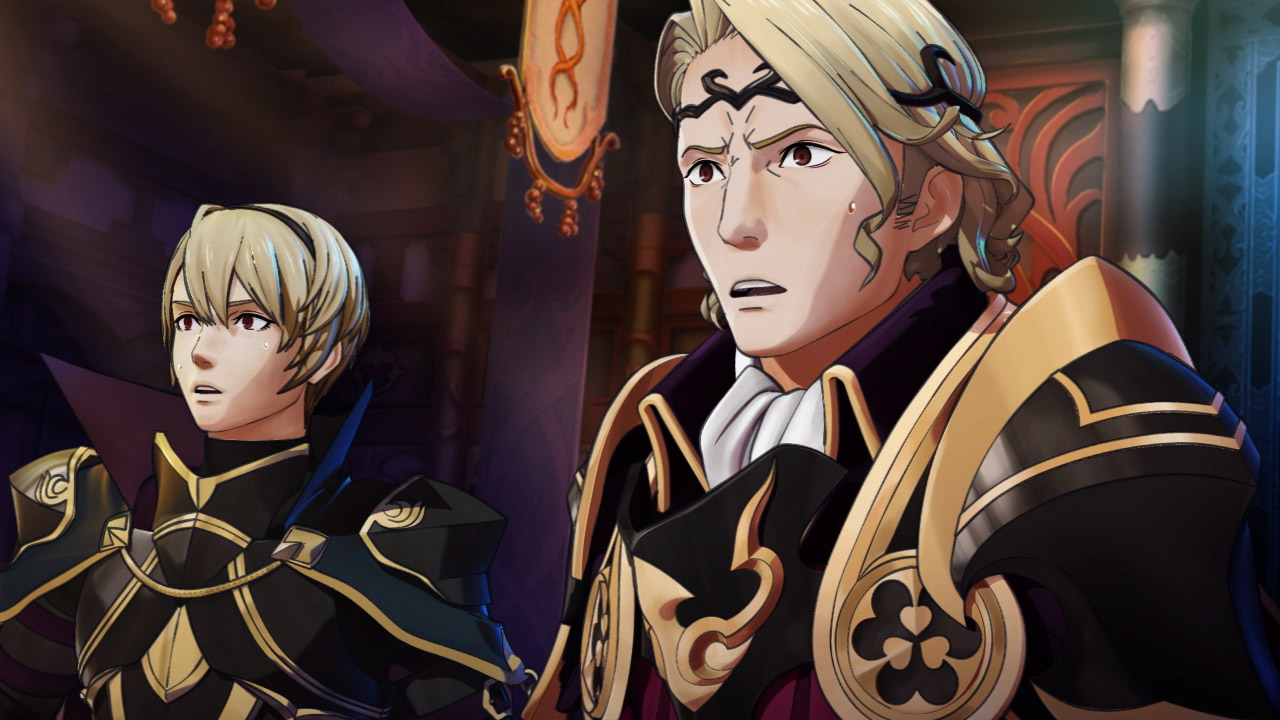 You might have heard about Team If’s fan translation effort of Fire Emblem Fates, a response to what some fans saw as a poor localization job by Nintendo’s Treehouse. Amid a flurry of criticism, accusations of everything from censorship to laziness, and a weirdly defensive interview with Kotaku, Team If set out to provide fans with the direct Japanese-to-English translation they said Nintendo was keeping from them.

Today they canceled the project.

According to a forum post by one of the team’s translators, luyairis, the group has discontinued all translation efforts due to a combination of burn out and disinterest. Rather than translating the entire game, Team If will only be releasing their take on a few of the controversial support conversations while “Everything else we’ve done will be kept for our use only.”

The group seems to be downplaying the censorship-fighting aspect of their translation effort, saying “I’d like to clarify right now that the original point of this project was only to translate the menus and make the game playable. Anything else beyond that was and is completely extra” while also assuring fans that the content-restoration project will continue under the direction of other team members.

Seems like a lot of sound and fury was kicked up over nothing. Whether the team just decided to focus on their initial goal, lost interest after the North American launch, or simply found that the changes made in Nintendo’s localization weren’t that bad after all, at the end of the day this internet dust-up ended with a whimper.